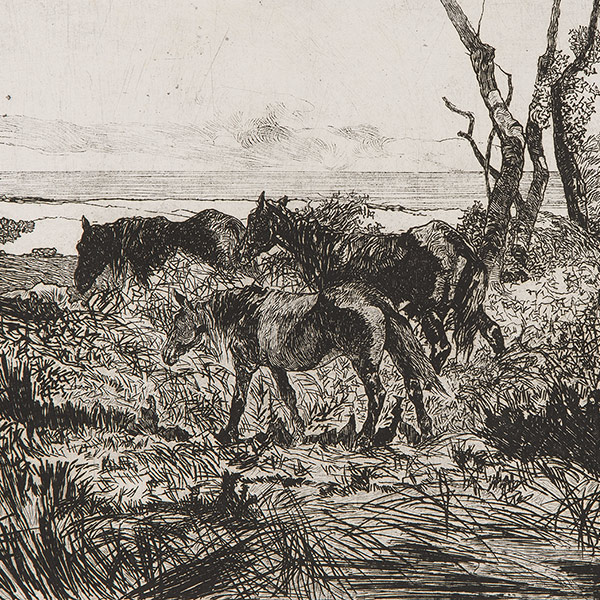 The Museo della Grafica [Museum of Graphic Art], situated since 2007 in Palazzo Lanfranchi and promoted by the City Council and the University of Pisa, conserves one of the most important Italian collections of graphic works of the nineteenth and twentieth centuries. In particular, it houses the University of Pisa’s Gabinetto Disegni e Stampe, a collection of drawings and prints set up in 1957 at the request of Carlo Ludovico Ragghianti who, in renewing his strong criticism of modernity, saw graphic art as a challenging field of expression for artists and of training for the students of the university.

The first donation, precisely in 1957, was that of the Fondo Sebastiano Timpanaro, composed of 1,000 folios by leading twentieth-century artists, including two nuclei of engravings by Giorgio Morandi and Luigi Bartolini.
The collection was then expanded with the addition of the works sent by artists following a campaign for donations, promoted by Ragghianti in 1958 (and which also brought the corpus of works by the Futurist architect Mario Chiattone), and the Fondo Argan, donated by the heirs of the critic, and consisting of 600 sheets illustrating the network of relations he wove with artists of his day. The museum is also a vibrant exhibition centre that hosts mainly monograph shows but also, periodically, events focusing more in depth on items in the collection. 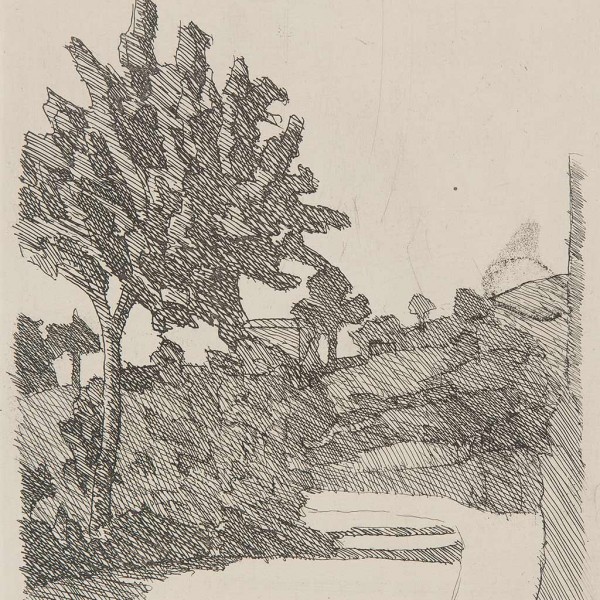 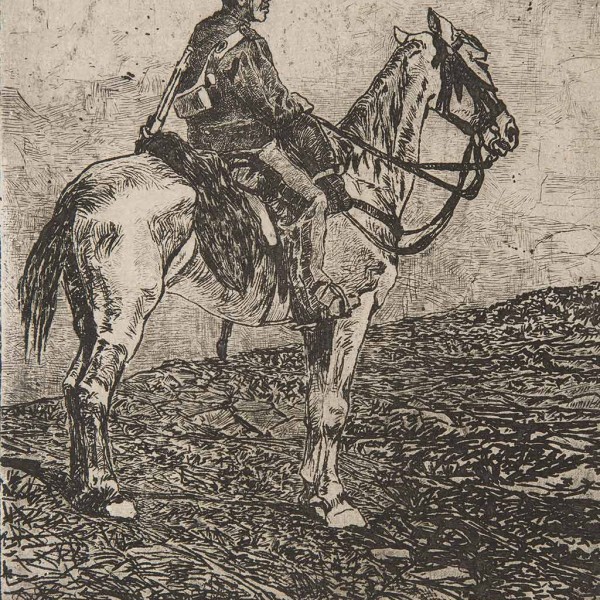 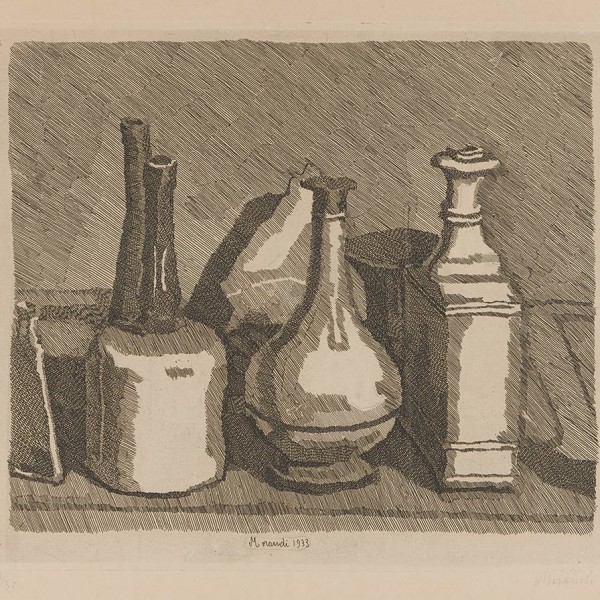 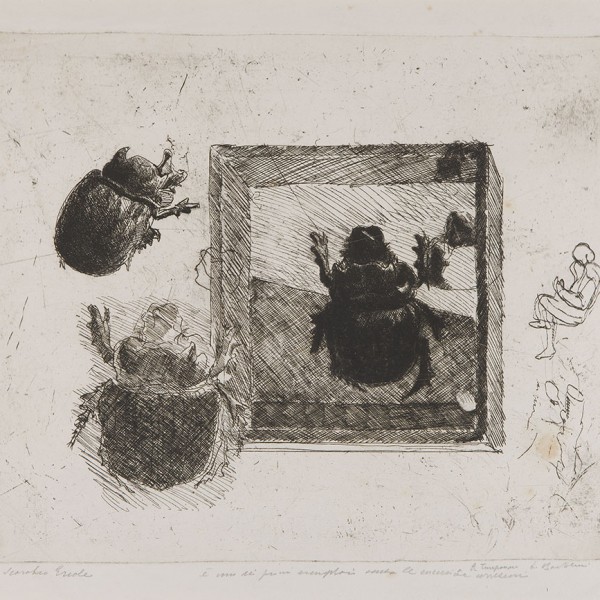 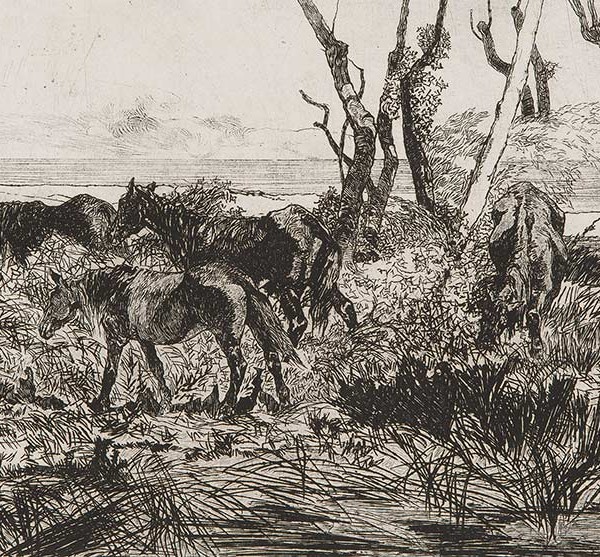 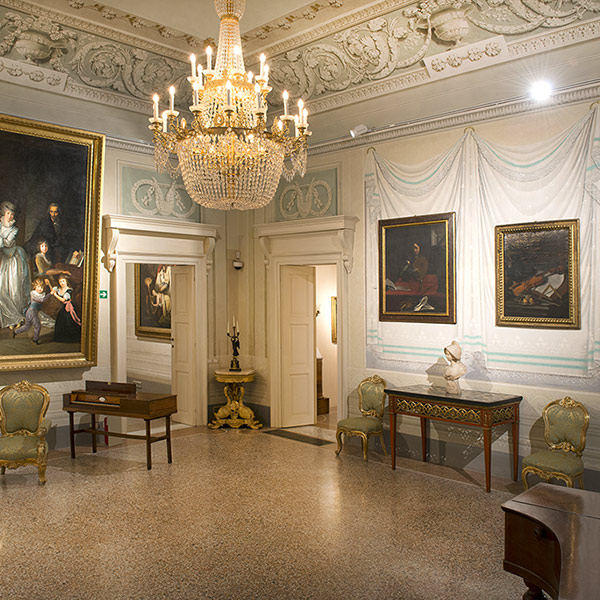 The second floor displays a rich collection centred on Pisan art from the Middle Ages to the present day, which the Foundation acquired from the Cassa di Risparmio di Pisa.
The collection has works by twentieth-century artists, Pisan by birth or adoption, which are often shown to the public in small, temporary exhibitions in the three last rooms of the gallery itinerary. Artists include Fortunato Bellonzi, Spartaco Carlini, Ferruccio Pizzanelli, Salvatore Pizzarello, Mino Rosi, Federigo Severini, Umberto Vittorini, and Alessandro Volpi.

In the graphic section is an outstanding core of engravings by Giuseppe Viviani. The scheduled exhibitions also feature the twentieth century, with names of international fame, such as Chagall, Miró, Modigliani, Picasso and Warhol. 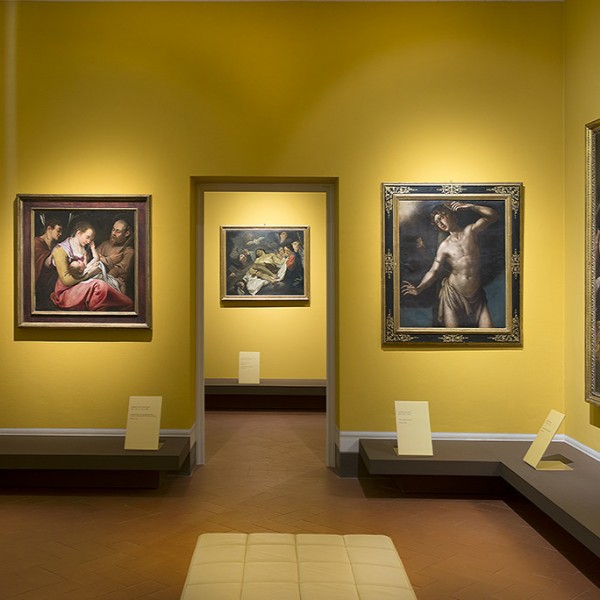 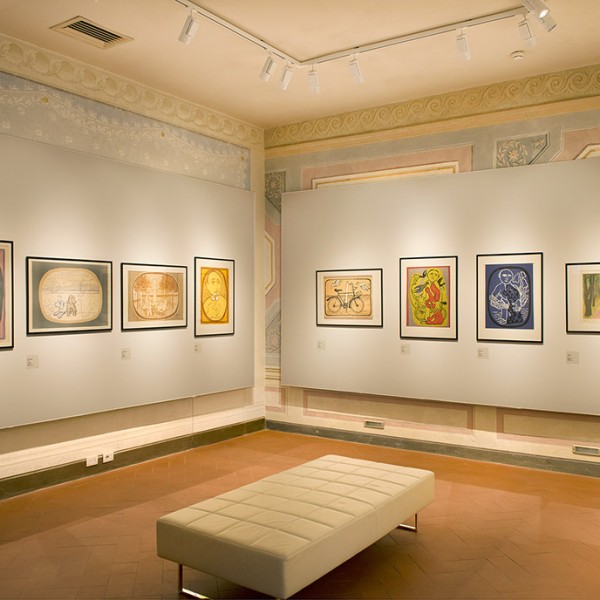 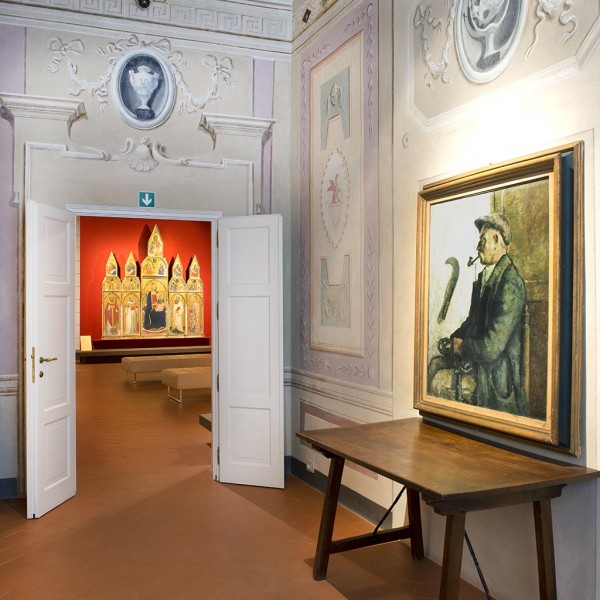 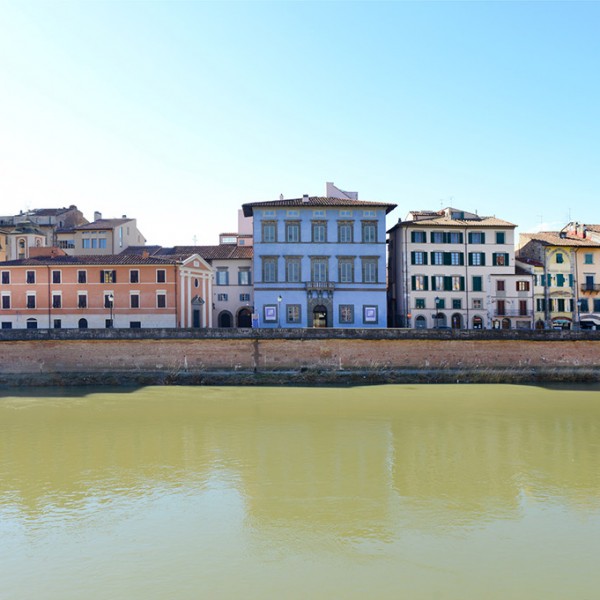 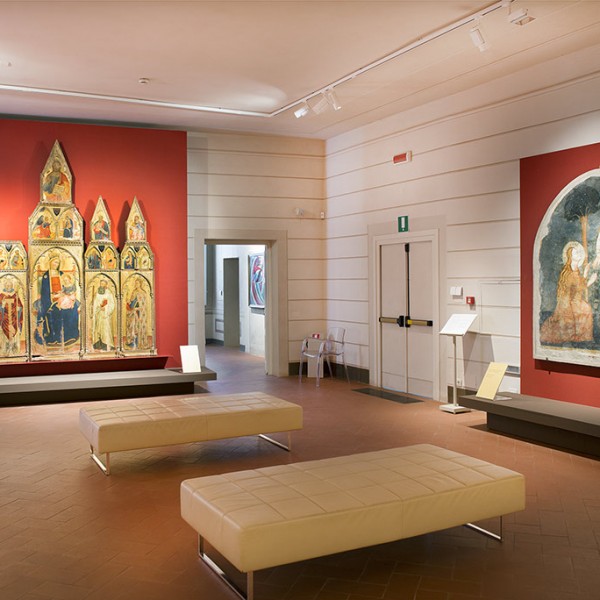 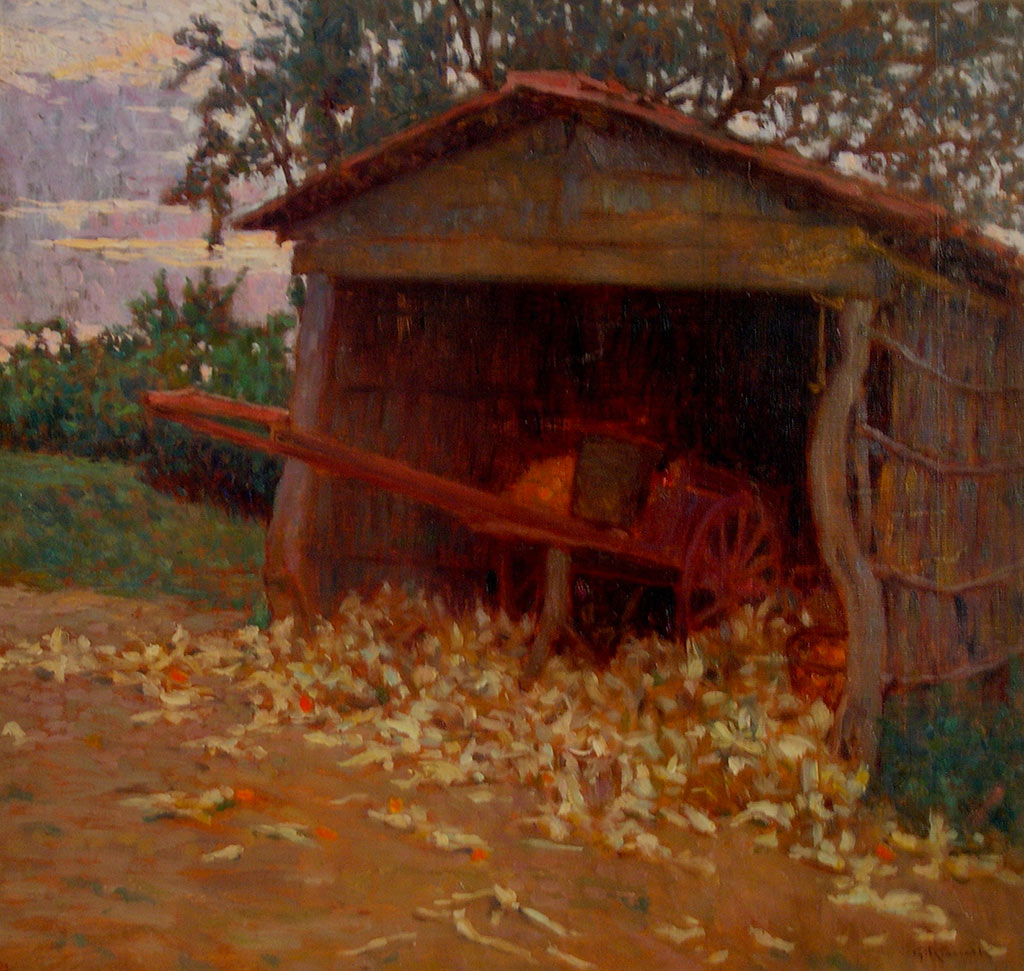 Starting from 1919, the painter Giorgio Kienerk (1869–1948) would spend his summers at Fauglia, drawing inspiration for his works from the surrounding countryside.

The exhibition centring on the artist takes this routine of his as a starting point. Located in the old prison of the Palazzo Comunale, the museum was set up thanks to his daughter Vittoria’s donation, already partially present in the museum on temporary loan (and a possible future bequest). Up to now, the collection has consisted of 130 items that bear witness to Kienerk’s multitude of interests — painting, sculpture, graphic art, illustrations and applied art — as well as to the various stages of his career, veering between Intimist and Symbolist themes, the post-Macchiaioli style and a pronounced pointillism.