The Museum of Palazzo Pretorio at Peccioli conserves a collection of contemporary graphic works donated to the city in 2006 by Vito Merlini, a medical doctor by profession as well as a philanthropist and art enthusiast.
Consisting of over 200 pieces — mostly from the twentieth century — it focuses on graphic art in its triple definition of etching, drawing and engraving, favoured precisely for its capacity to maintain unaltered the immediacy and the freshness of the creative gesture. It includes artists specializing in the sector (Bartolini, Parigi, Vivani, Zancanaro) as well as painters and sculptors who are only occasional engravers, such as Accardi, Baj, Carrà, Guttuso, and Morlotti.

Besides hosting events and exhibitions, the collection has been itself the centre of exhibitions abroad — in the Estorick Collection in London in 2008 and in the Manege Museum in St Petersburg in 2009. 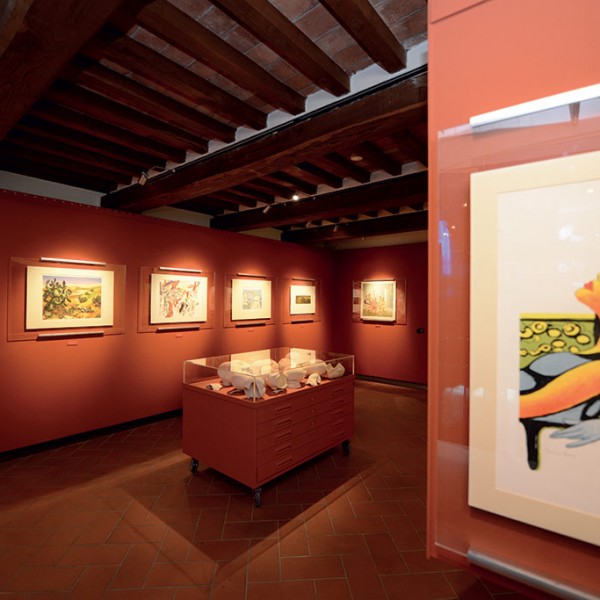 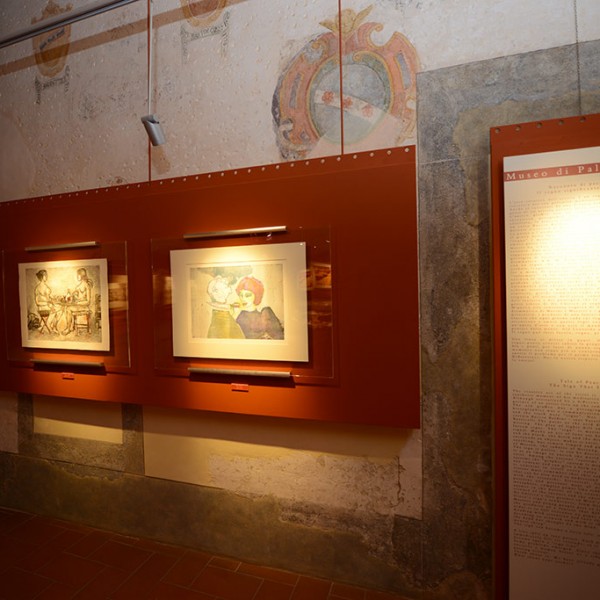 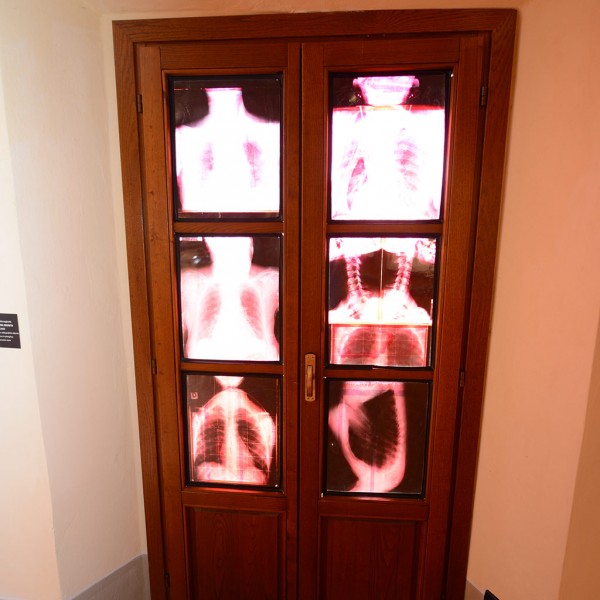