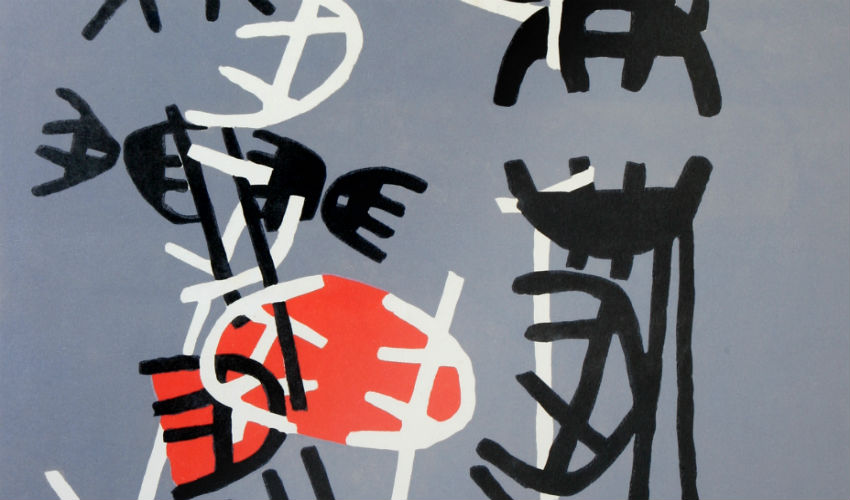 The GAMC, Galleria Comunale d’Arte Moderna e Contemporanea “Lorenzo Viani”, holds an important heritage consisting of over three thousand works of art, mainly thanks to private donations and acquisitions made by the Municipality of Viareggio.

These donations include the one from Pieraccini, which consists of over two thousand works of art by artists active between the end of the 19th and the beginning of the 21st centuries. The paintings are mainly the work of Italian and Western European artists, but there are also a significant number of works of art from other continents.

The new exhibition of works of art belonging to the Pieraccini collection is aimed at outlining a well-organised pathway through a vast and fertile European artistic panorama between the 1960s and 1980s. Avoiding a programmatic approach, this project wishes to provide visitors with the most suitable and modern critical means for orienting themselves in such a varied universe, for which it is no longer possible to speak of ‘movements’, but rather of ‘tendencies’ or better still the autonomous manifestations arising from new expressive paradigms. These three decades, a crucial moment for post-war artistic evolution, are characterised by a sudden evolution of the forms of art, with artists ranging from Hans Hartung to Giuseppe Capogrossi Jean Fautrier and Jean Dubuffet; Emilio Vedova, and Leoncillo, Alberto Burri, Giò Pomodoro, Arnaldo Pomodoro,  Lucio Fontana, Enrico Castellani, Giuseppe Santomaso, Afro, Victor Vasarely, Alberto Magnelli, Attanasio Soldati, Mauro Reggiani, Mario Radice, Luigi Veronesi, Pietro Dorazio and Enrico Baj.