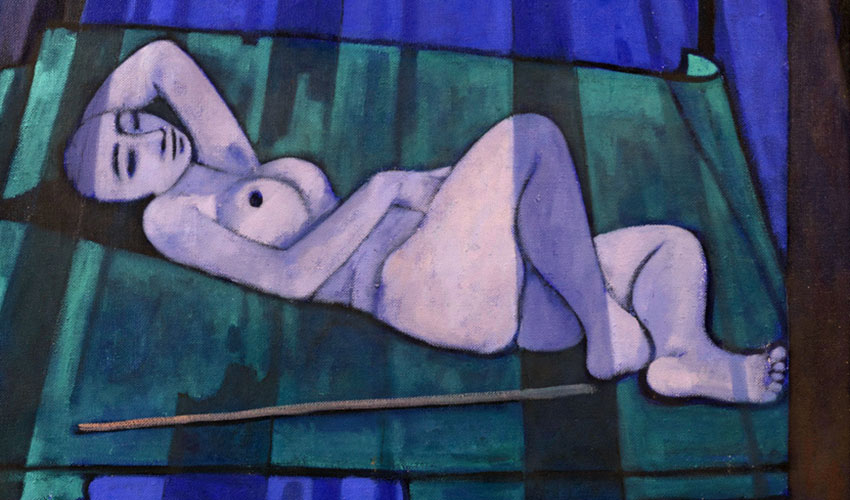 San Gimignano’s civic art gallery recently acquired a bequest of 20th century Italian works of art from the late Florentine collector Gianfrancesco Pacchiani. This bequest – the result of the collector’s friendship with Superintendent Borghini, born in San Gimignano – has enriched the gallery with famous names.

The nucleus of this collection includes works by famous artists such as Adami, Campigli, Carrà, Casorati, De Chirico, De Pisis, Guttuso, Mafai, Morlotti, Pirandello, Sironi and Soffici, bearing witness to middle and high bourgeois taste during the fifties. One group of paintings dates back to the thirties, a second to the fifties, to finish with a beautiful painting by Adami dated 1979.

Most of the works of art come from the gallery owned by Giuseppe Zanini, who moved to Rome from Udine to open his art gallery in 1955 instantly attracting the attention of Roman art lovers. A skilled caricaturist, as well as a collector himself, he personally knew many Italian artists such as De Chirico, Casorati and De Pisis. In Rome he met Guttuso, Mafai and Pirandello. He loved poets and was friends with film directors such as Fellini – whom he had already met before the war – and those he was associated with consisted of a very long list of important people, ranging from those already considered maestros to young emerging artists following new artistic trends. He often portrayed them involved in dialogues among themselves. In the course of those years, Pacchiani was to create his collection based on Zanini’s taste.