The museum is located inside the Piaggio di Pontedera workshops, where it occupies one of the oldest warehouses, the former Attrezzeria (tooling plant).

It was founded in 2000 with the aim of preserving the company’s history and displaying the creative excellence and technology that this has represented for over a century. The museum houses the Piaggio, Vespa and Gilera collections with over one hundred models on display (vehicles, motors and mechanical parts), including exemplars from very limited series, special productions or unique pieces, such as the Vespa autographed by Salvador Dalí.

The history of the Vespa is the hub that the exhibition revolves around: from the first postwar models (when Enrico Piaggio entrusted Corradino D’Ascanio with the task of planning a vehicle suited to the requirements of the moment — something simple, robust, inexpensive yet elegant) to the Vespa 125 Primavera of 1967 and the Vespa 50 Special of 1973 (a true icon of the youth revolution); and then from the Vespa PX of 1978 to the compelling reinterpretation of the legend in the models of recent decades. The historical archive is also of considerable importance, being among the richest corporate archives in the world.
Together with the museum, it is under the wing of the Piaggio Foundation established in 1994, which also arranges temporary exhibitions and events. 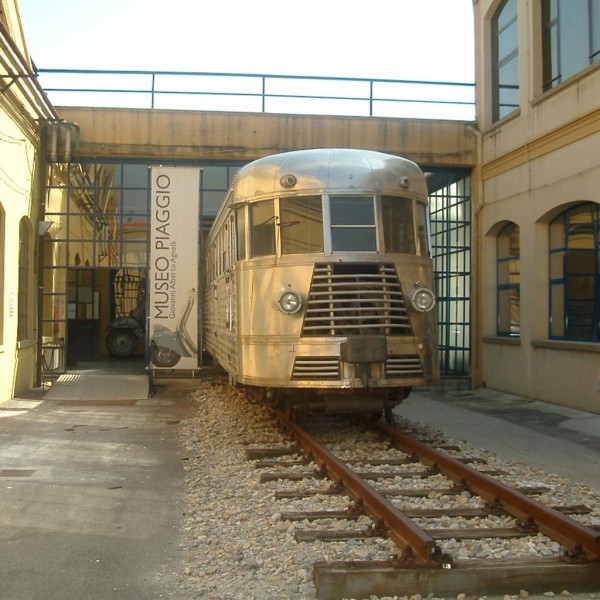 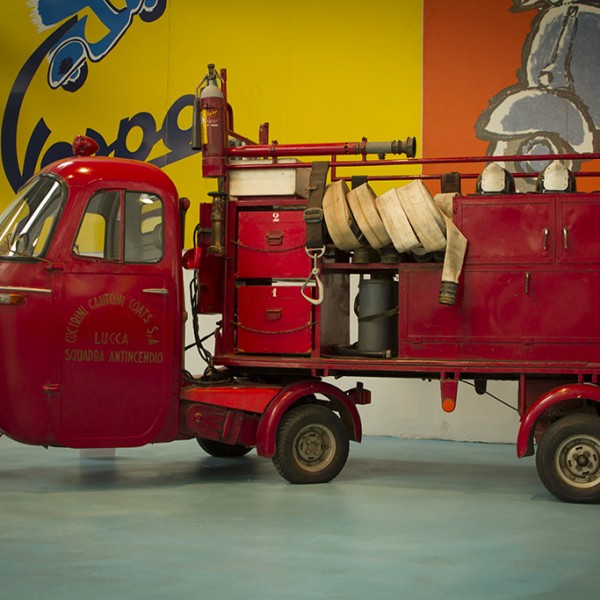 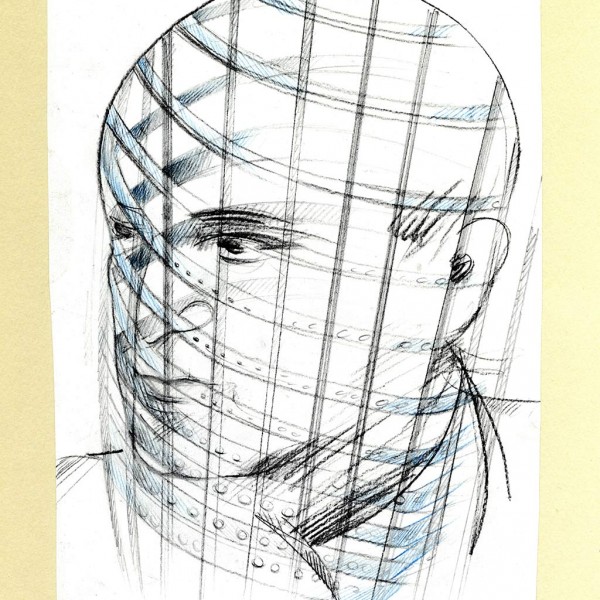 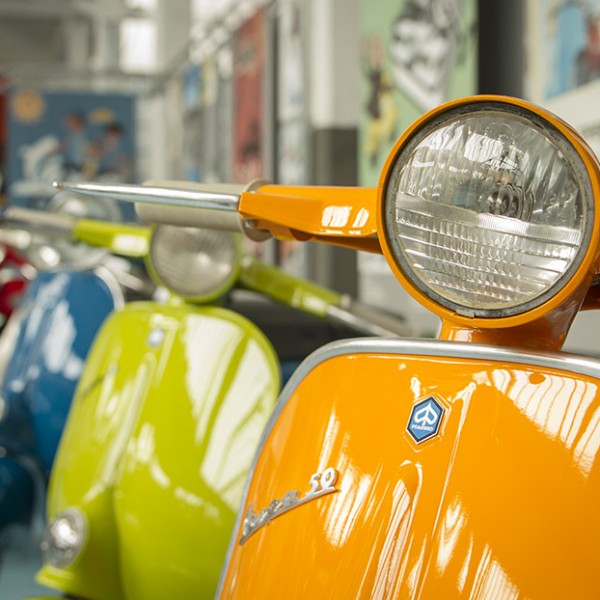