Here is a nucleus of 200 works by Italo Griselli (1800-1958), donated to the Pisa State Museum by the artist’s wife and augmented from deposits in the Accademia pisana dell’Ussaro.

In addition to the rich collection of plaster casts, there are scale models, studies, works in bronze, ceramics, marble, and some 75 paintings and drawings documenting the wide production by the sculptor, a native of Montescudaio, but Florentine by adoption.
Noted for his public commissions, Griselli was sensible to Futurism, although his art chiefly exemplifies an elegant twentieth-century Classicism. The works are displayed in the last four rooms of the museum (Rooms 17-21) according to an arrangement suggestive of the artist’s atelier, not based on chronological order, but engaging with specific themes — first and foremost his portraiture. 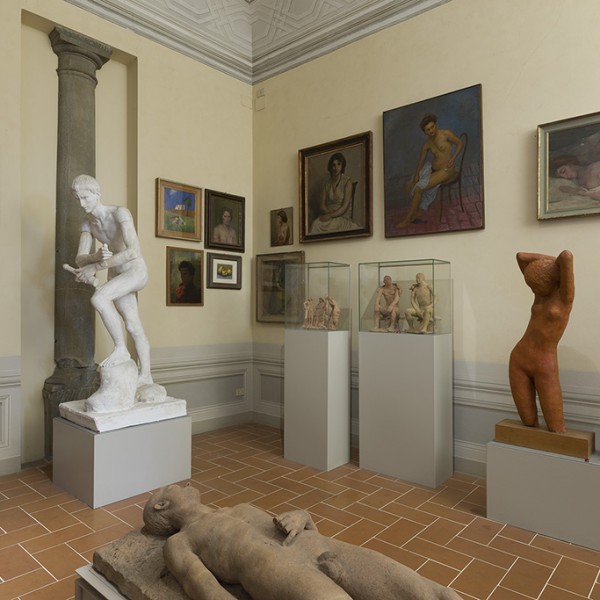 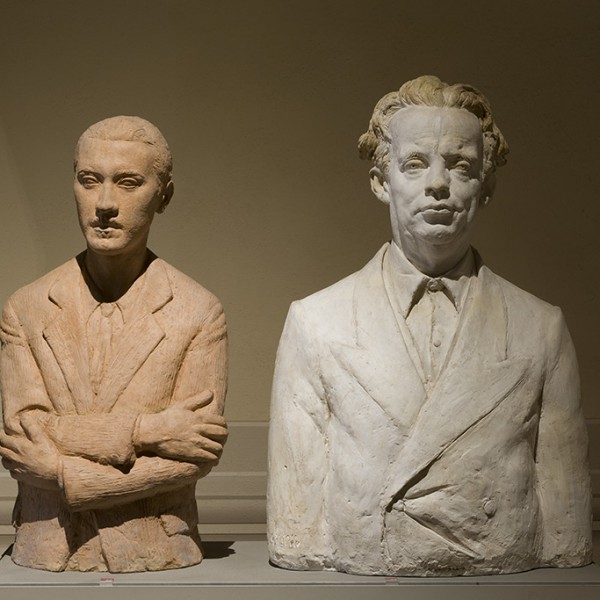 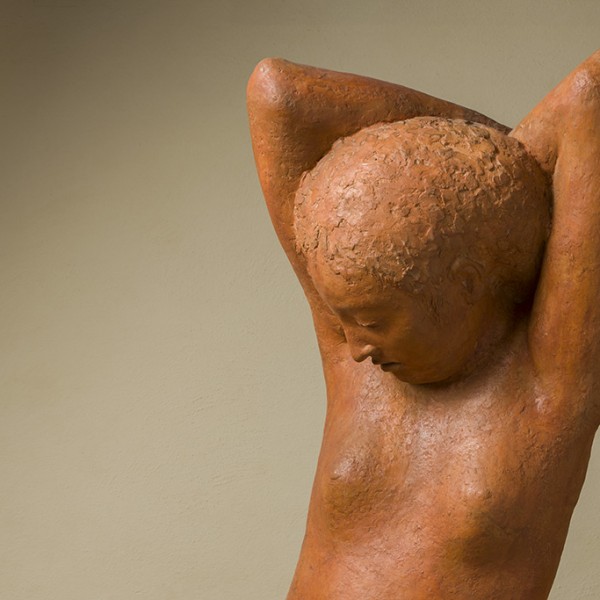 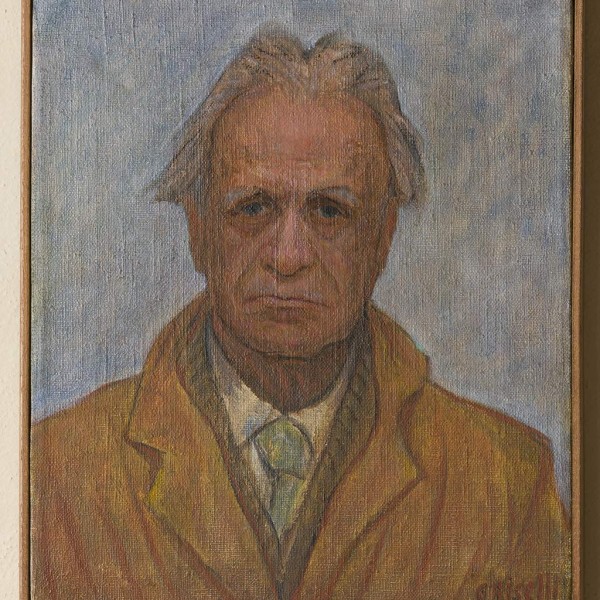 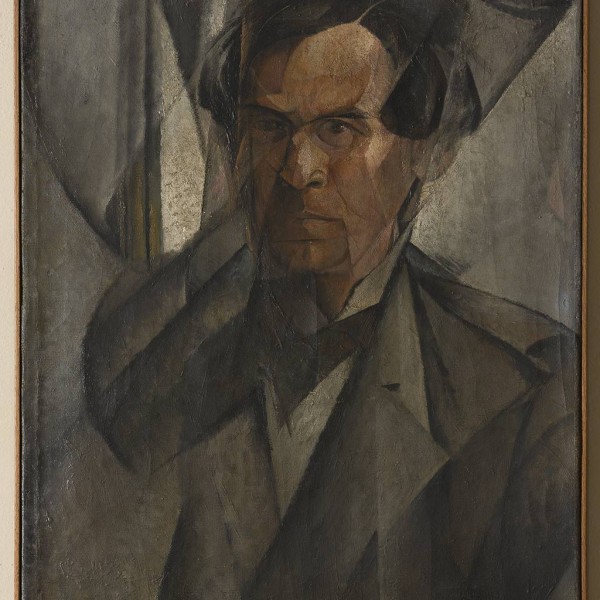