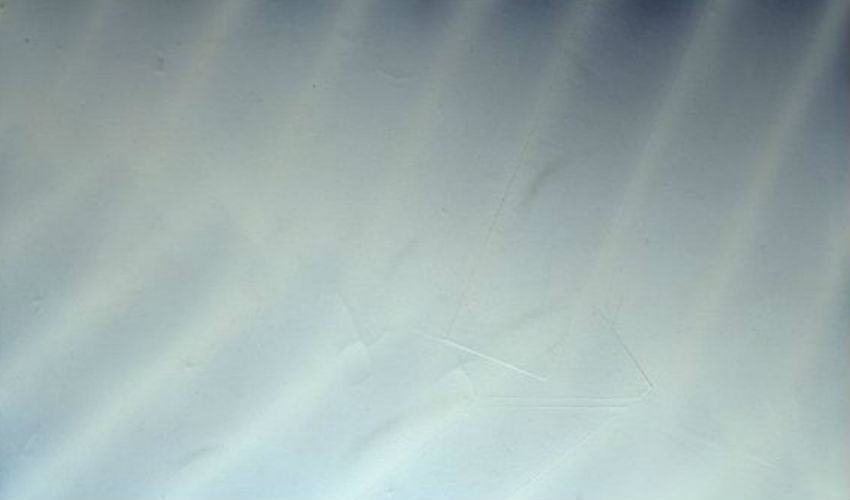 These are two exhibitions held in two prestigious locations, both aimed at evoking the city’s strong vocation for contemporary art. The exhibitions are ‘Art at the Giovanni Fattori Civic Museum’ hosted at the Villa Mimbelli Granaries and ‘Design’ at the Livorno Foundation exhibition centres.

Livorno will host this event with its unambiguous title The 20th Century’s Legacy. Art in Livorno’s Civic Collections at two prestigious locations, entirely addressed at celebrating the city’s strong vocation for contemporary art.

Without an ancient local school of art, the city only created a gallery after Italian unity. One of the first important works of art bought by the collection was Montebello’s Great Cavalry Charge by Giovanni Fattori, an artist who was under the age of forty when the painting was acquired. Over time the museum partly changed its identity, until, immediately after World War II, the new city council decided to once again significantly invest in contemporary art. After starting with numerous exhibitions in the early fifties at the Casa della Cultura – a sort of Kunstverein matching the Municipality’s operational capacity and that of Livorno’s cultural and art associations – a significant campaign for the acquisition of new works of art was embarked upon thanks to the City of Livorno “Amedeo Modigliani Prize”.

While awaiting the opening in the near future of the new City of Livorno Museum, where contemporary art will once again be on show in a large and well-coordinated exhibition, this event provides an excellent opportunity to recreate part of the Progressive Museum’s exhibition in order to revisit the artistic experience of the new avant-garde movements that animated the city’s artistic panorama in the mid-seventies. .

This exhibition presents a selection of material acquired by Livorno’s civic collections following the exhibition entitled “Project – Structures” held in March and April 1975 in the Sala degli Archi of the Nuova Fortezza, the sixth event sponsored by the then new “Progressive Museum of Contemporary Art.”

There were six designers who took part in that exhibition – Mario Bellini, Giulio Confalonieri, Silvio Coppola, Franco Grignani, Bruno Munari and Pino Tovaglia – and one could hypothesise that a total of sixty works of art will be presented on this occasion. The disparity in the documentation preserved at the Villa Mimbelli Museum, where there are objects only by Munari and Coppola, while for Grignani and Tovaglia there are just designs, and as far as Bellini is concerned only photographs of works of art, imposes the need to ensure for the occasion the presence of at least one product on loan for each designer in this exhibition. This would mean, for example, the trays designed for Alessi both by Tovaglia and by Grignani and Coppola, while for Bellini it would be the concept-car Kar-a-sutra dated 1972 – perhaps including the maquette (scale model) created by Cassina in 2007 for the Milan Triennial entitled “The Seventies – the long decade of a brief century.”