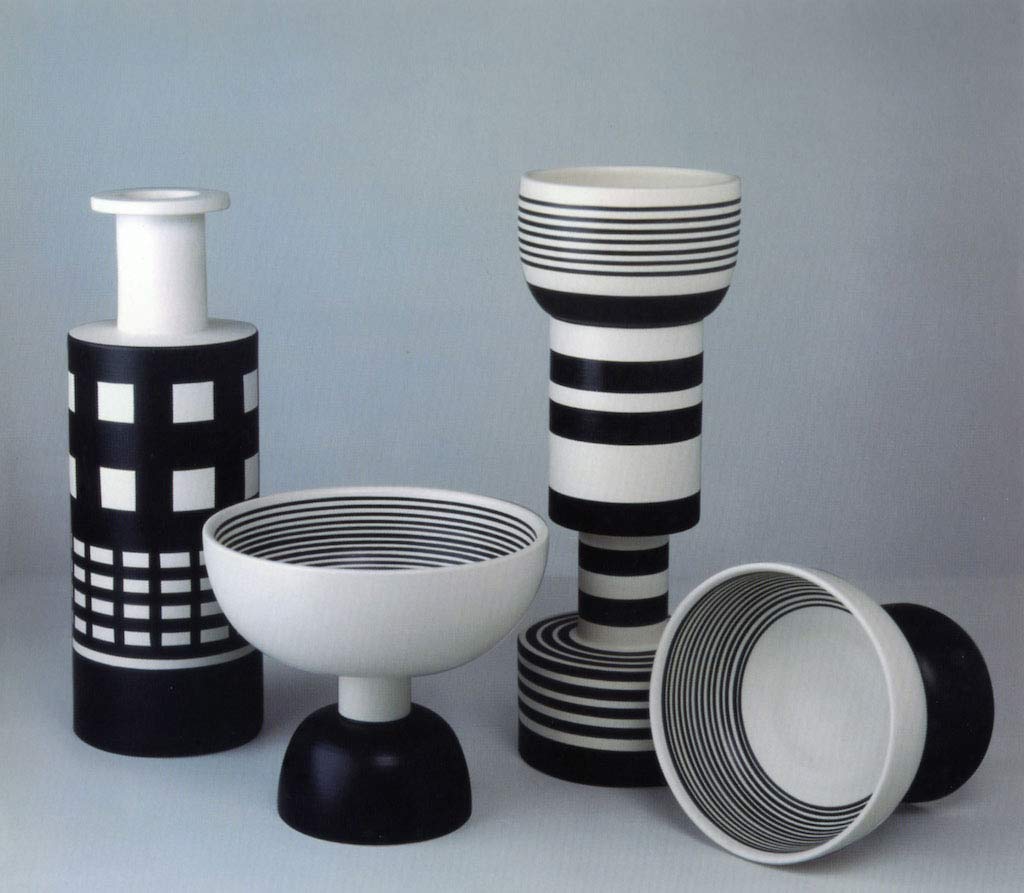 The Ragghianti Foundation is sponsoring an exhibition focused on relations between a culture of project management and the productive world in Tuscany from the fifties to the present.

This event intends to analyse the regional scenario against the backdrop of complex cultural, planning and experimental relations interwoven by entrepreneurs and designers relative to the national and international context, depicting an articulate and complex circulation of artefacts and ideas, the fundamental role played by Tuscany in creating Italian design’s identity.

This exhibition will address multiple production sectors, including interior decorating, objects, vehicles, graphic design and communications and will also present graphic and material production by companies such as Bitossi, Casigliani, Edra, Giovanetti, Martinelli Luce, Piaggio, Poltronova, Richard Ginori, Skipper and Up & Up.