The art gallery with its 150 paintings was established in 1974 in order to increase awareness of the Resistance movement among the younger generations and to bring Tuscan art from the second half of the twentieth century to a wider audience (the people of Empoli in particular).

The three rooms are divided into: a central gallery dedicated to Sìneo Gemignani (1917–1973) and to his Vetraio al lavoro [Glass worker], a painting that is emblematic of a product with special links to the city; the Resistance Room with works that cover the Resistance from the drama of the war to post-war reconstruction; finally the room dedicated to Carmignani (1909–1992) where his frescoes with the Crucifixion are kept along with a collection of photographs by Mario Giacomelli and Luciano Ricci.
Among the artists represented in the collection are Nello Alessandrini, Mario Maestrelli, Enzo Faraoni, Gino Terreni, Vinicio Berti and Gualtiero Nativi. 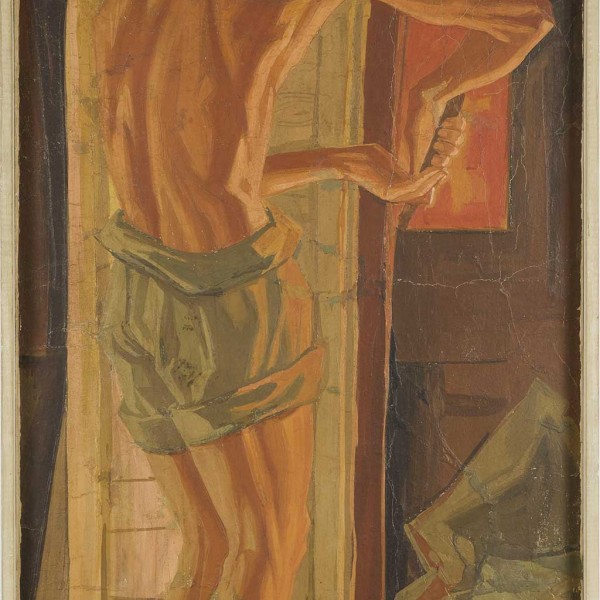 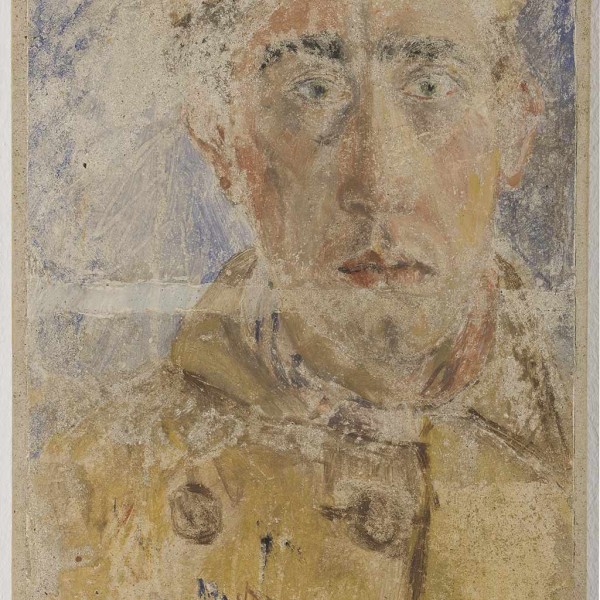 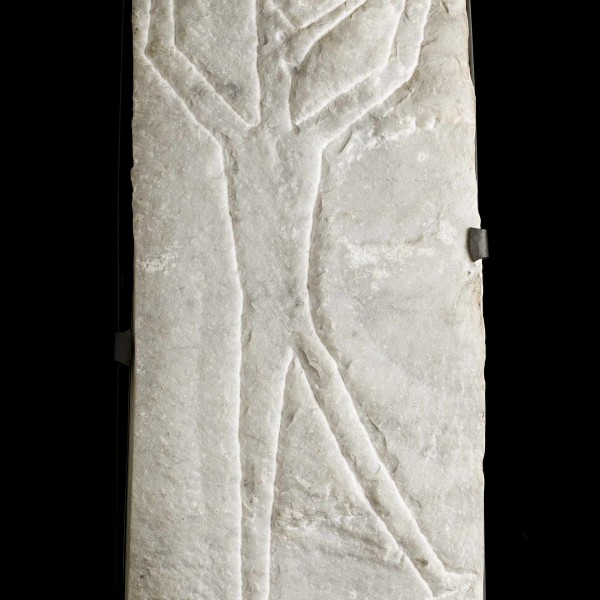