The modern art gallery on the second floor of the Pitti Palace was created as a result of an agreement between the Italian state and the Comune of Florence in June 1914.

It houses paintings and sculptures from the late eighteenth century to the mid-twentieth century. Following the Neoclassical, Romantic, Macchiaioli and late nineteenth-century works of art in these stunning rooms, come the areas dedicated to figurative art and the role “Il Marzocco” and “Leonardo” journals played in discussion of this art.

The itinerary continues with rooms dedicated to the painter Giovanni Costetti (1874-1949), to the European influences on Tuscan art in the 1920s, and finally to the major exhibition that was the Primaverile of 1922. The selection of works on show — only a part of the rich heritage — included the principal exponents of Italian twentieth-century figurative art. They stood in contrast to the Tuscan Novecento group, who favoured the magazine “Solaria” and Le Giubbe Rosse cafe.
The city in the 1920s was thus a great meeting place for the best artists and intellectuals in Italy. In the post-war period the gallery continued to add to its collections thanks to the acquisition of prize-winning work in the various editions of the Fiorino, which according to the prize’s statutes were destined for the gallery. In addition to acquisitions, there was an equally large number of gifts, which still today bear witness to the close links between the gallery and the city. 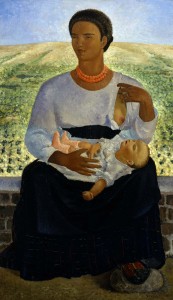 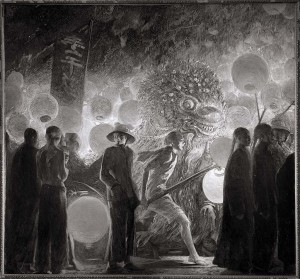 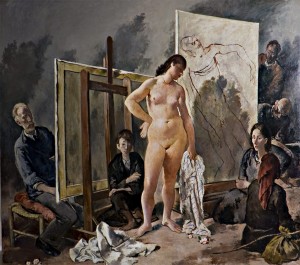 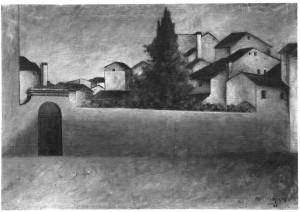