The idea for a sculpture garden came to Niki de Saint Phalle (1930–2002) in a dream in 1974. In the late 1970s her friends the Caracciolos allowed her to create her garden on the southern coast of Tuscany.

Space was found for her enormous habitable sculptures in the midst of the Mediterranean macchia, on a hillside made concave by an old quarry. The multicoloured citadel, partly a homage to Gaudí and to the Sacro Bosco of Bomarzo, was carefully laid out thanks to Jean Tinguely’s visionary engineering skills. He made the intricate metal skeleton overlaid with cement.

The sculptures are reached after passing through the entrance designed by Mario Botta. Visitors do not have to follow a set route.
The author has often compared it to a game of cards: a magical world where you encounter a universe of symbolic and dream-like symbols alongside the great variety of coloured ceramics, polyester, mirrors, cement, and plants. Sometimes Tinguely’s iron machines escape from the inside of the great multicoloured tarots with their mechanical impulses that create a sense of contradictions and balances typical of the collaborative working method of the two artists. The garden was finished in 1996 after Tinguely’s death (1991) with the help of a team of skilled artists. It opened to the public in 1998. 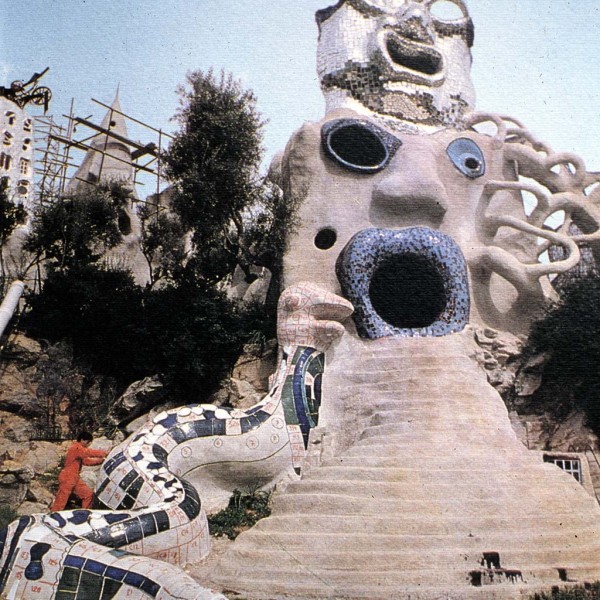 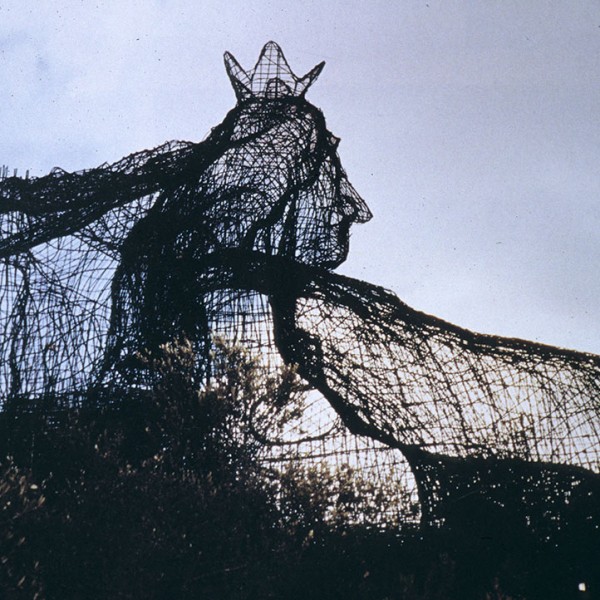 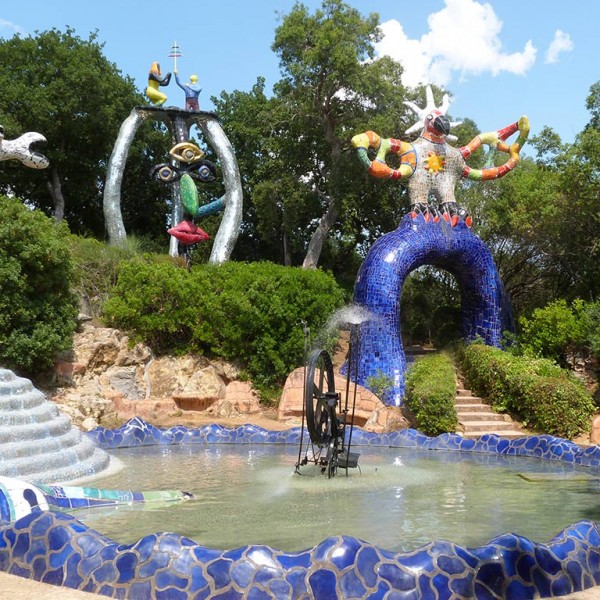 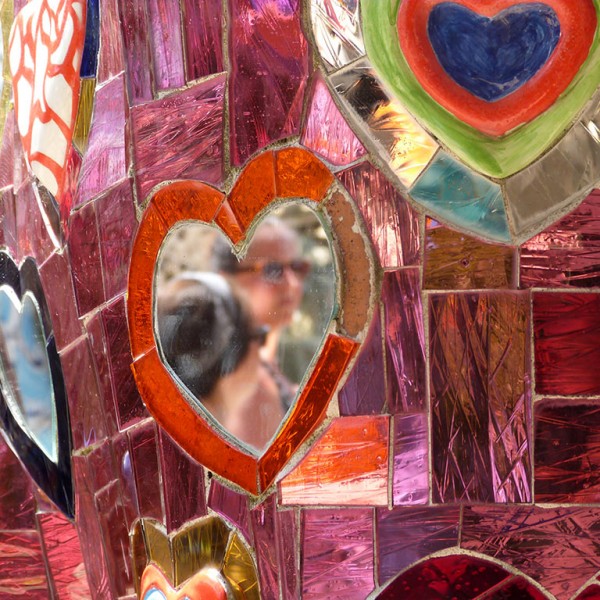 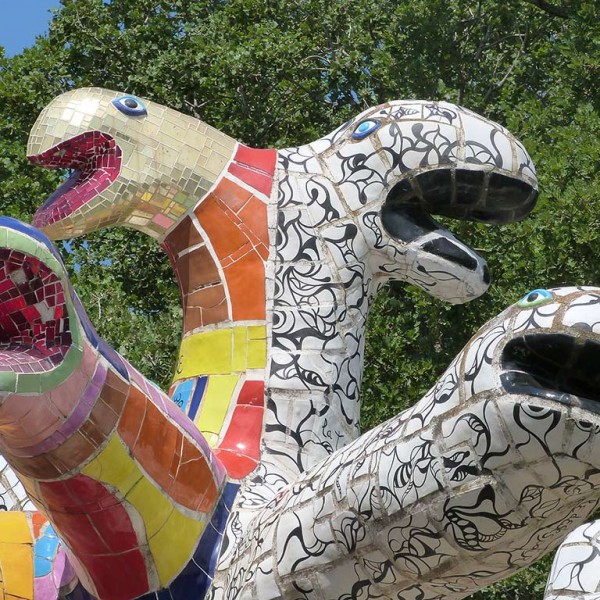 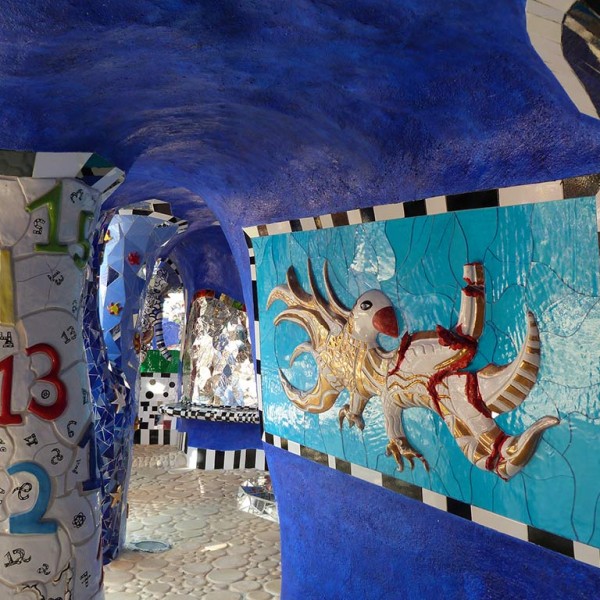