On the ground floor of the Uffizi Gallery, in the three rooms of San Pier Scheraggio, old and new co-exist in architectural structures that evoke their original religious purpose.

Hanging opposite each other on the walls of the second room are two enormous depictions of battles: the Battaglia di San Martino [Battle of San Martino], painted by Corrado Cagli for the 1936 Milan Triennial and the Battaglia di Ponte dell’Ammiraglio [Battle of Ponte dell’Ammiraglio], painted by Renato Guttuso in 1951–52. The first was delivered to the gallery in 1983, the second purchased in 2006.

The osmotic relationship between ancient and modern in Guttuso’s scene also applies to its content, since the features of some Garibaldini correspond to leaders in the Communist Party, but are portrayed in the mêlée as supporters of Garibaldi. Shown as companion pieces, the two great representations are presented as icons of the intrepid period that led to the Unification of Italy, with allusions to the people’s uprising against the dictatorship which, in the twentieth century, was to gradually consolidate that unity.

Additional modern takes on the old are also provided by White Black (1969) by Alberto Burri.

The purity of classical mythology is revised in Marino Marini’s Pomona (1941), gifted to the gallery by his wife in 1987, and in Venturini Venturi’s Donna seduta [Seated woman] from 1952, gifted in 2009 by his niece Lucia Fiaschi.
The two bronzes have an air of classical nobility as they face each other in the room before the apse of the church: they are emblematic of a venerable gallery’s aspiration to keep up to date. 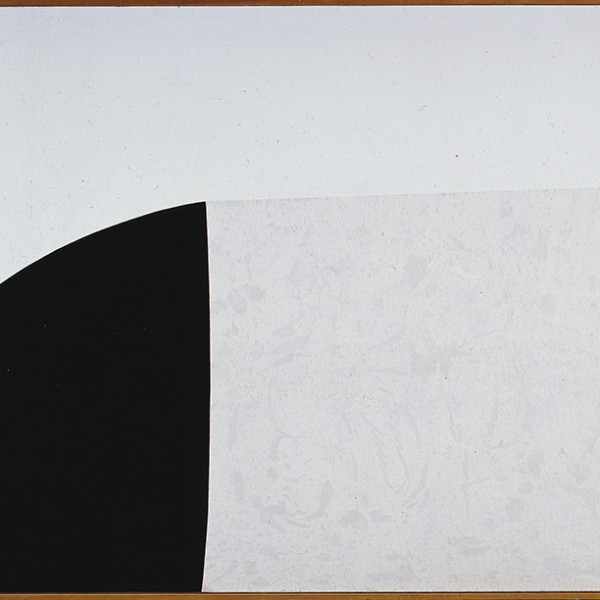 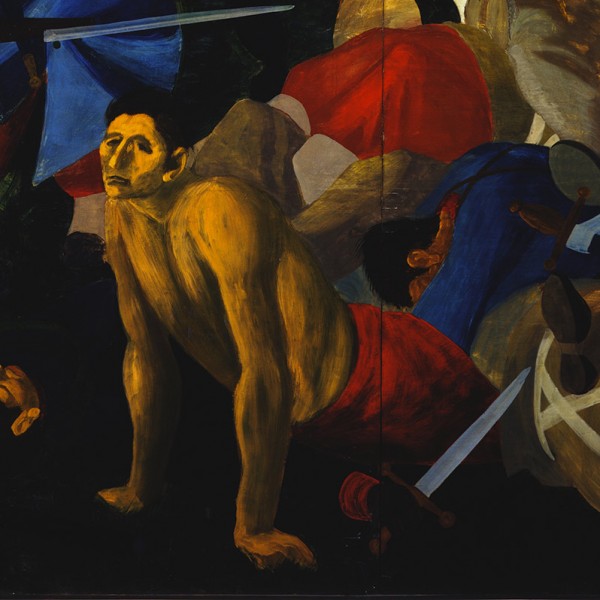 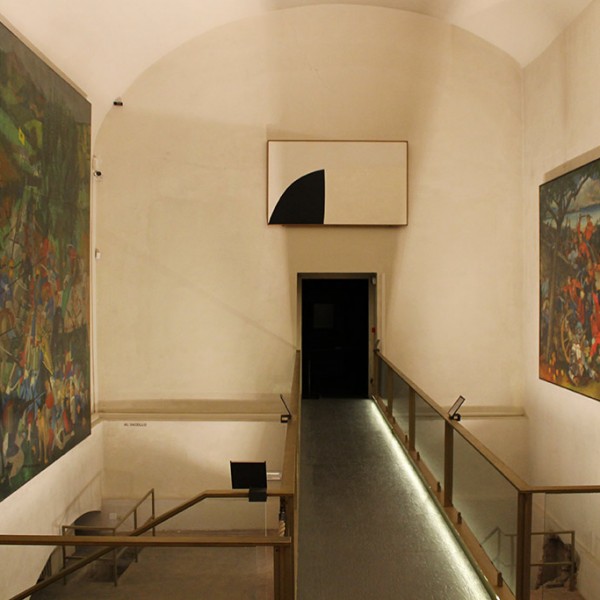 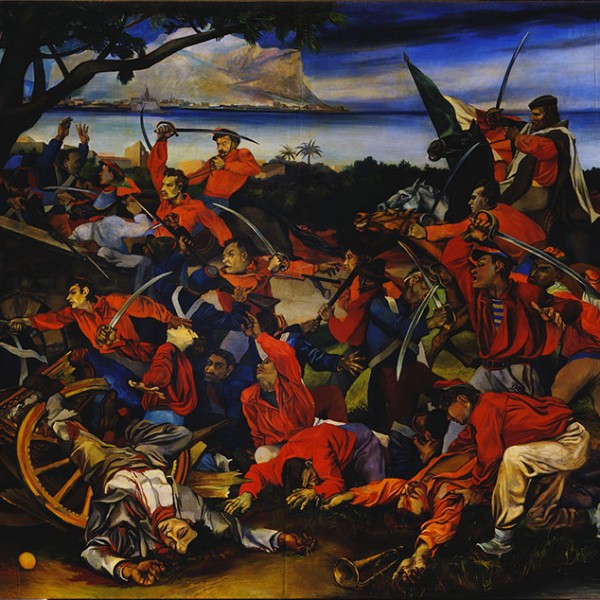