The gallery is named after the Milanese painter Raffaele De Grada (1885–1957), who adopted San Gimignano as his second home. First opened in 2002 under the direction of Enrico Crispolti, the museum displays artwork dating from the early twentieth to the twenty-first century.

After the impressive somewhat surreal paintings by Giannetto Fieschi, the chronological itinerary begins with two small monographic rooms devoted respectively to Niccolò Cannicci and Raffaele De Grada. Next come works acquired in or after the 1970s, through the Premio De Grada (Guttuso, Sassu, Vacchi, etc.), the Grande Adesione exhibit of abstract art curated by Andrea Del Guercio in 1985, and subsequent initiatives up until 2000, which multiplied the museum’s collection with important donations.
A documentary section with material on extended loan from Associazione Arte Continua is dedicated to Affinità Elettive and Arte all’Arte. Recently, a bequest by the Pacchiani Collection has further enriched the museum with Italian paintings from the 1930s to the 1980s by renowned artists including Casorati, Campigli, Carrà, De Chirico, Sironi, Soffici, Mafai, Morlotti, and Adami. There is also a space for temporary exhibits 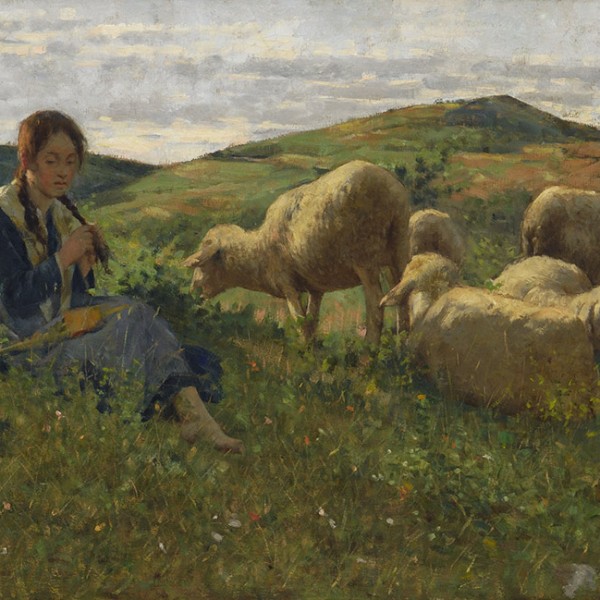 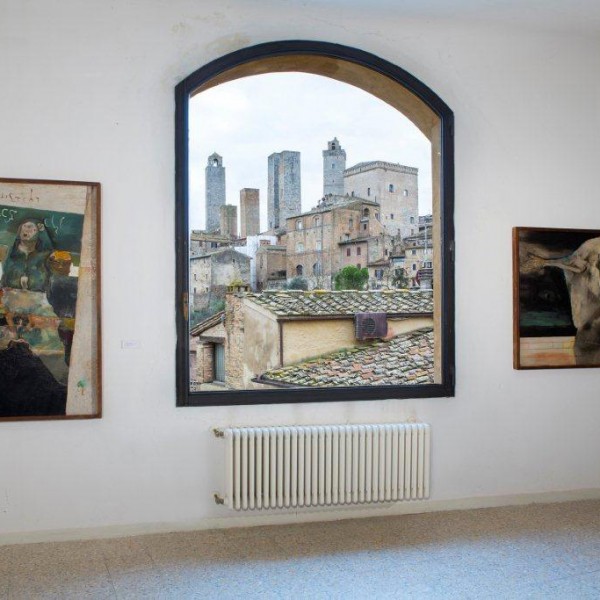 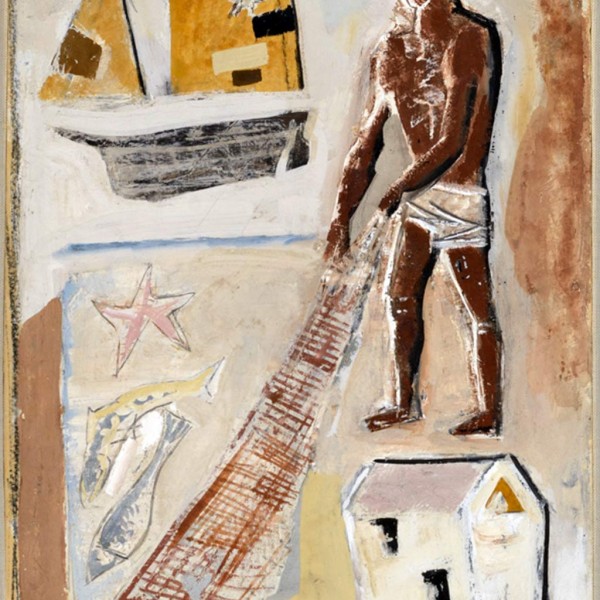 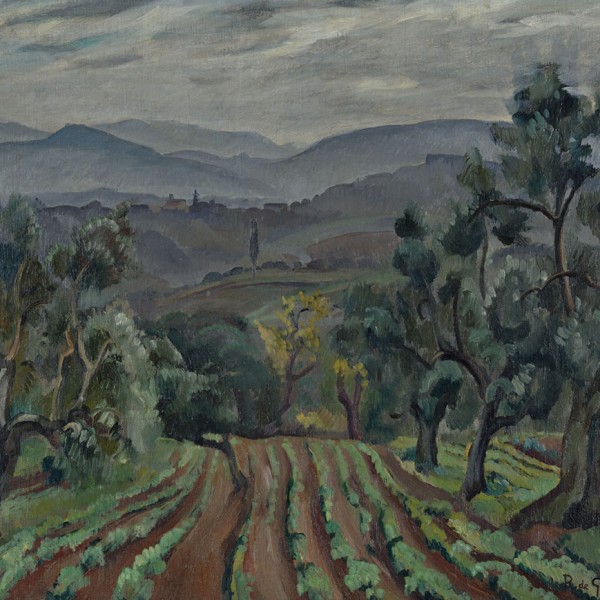 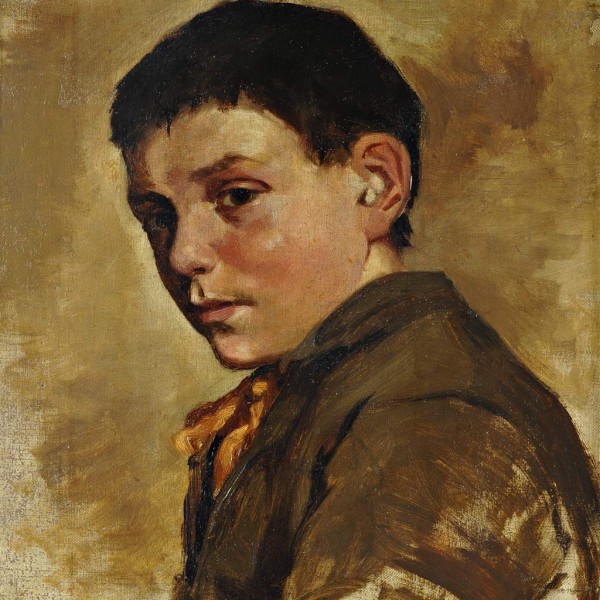