Giuliano Ghelli (1944–2014) had a sentimental attachment to Poppi, the birthplace of his parents, and he exhibited there in 2006, preparing the ground for the foundation that was set up in his name the following year in cooperation with the municipality.

About twenty works were housed in Palazzo Giorni with the intention of creating a permanent exhibition space to display the artist’s forty-year long career. They were later moved to the old stables in Castello dei Conti Guidi where can be seen today.
In the summer of 2013, on the occasion of one of his major exhibitions Giuliano Ghelli. Racconti a colori. 50 anni in viaggio tra pittura e scultura, the collection was expanded with new acquisitions, notably the l’Esercito di terracotta [Terracotta army], an installation of female busts lined up on the castle’s main staircase. 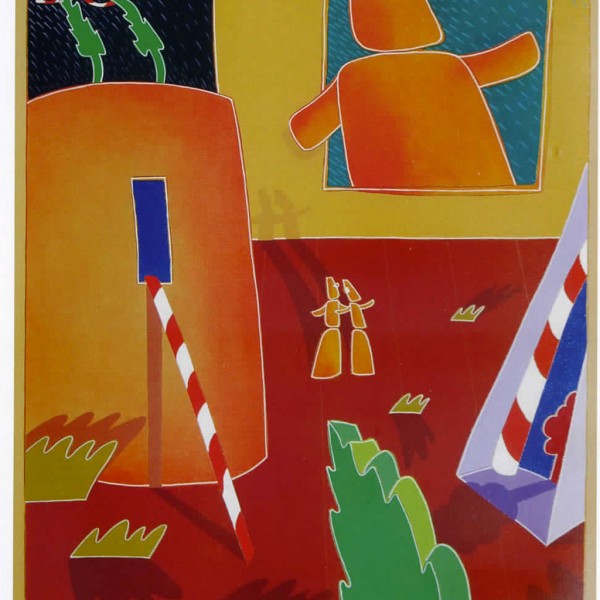 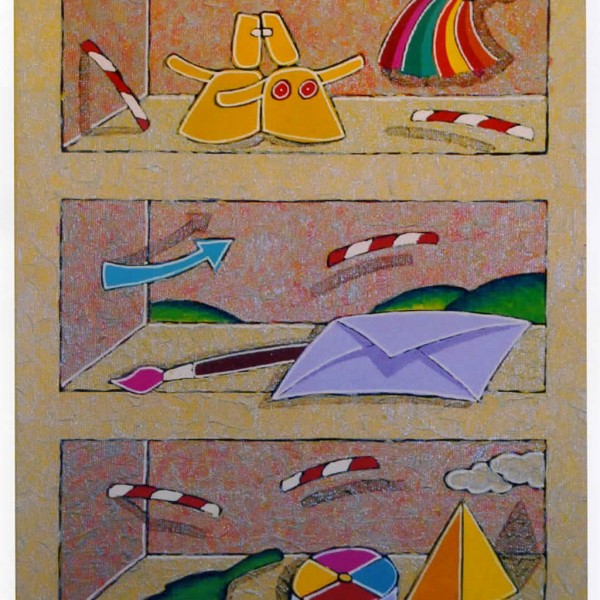 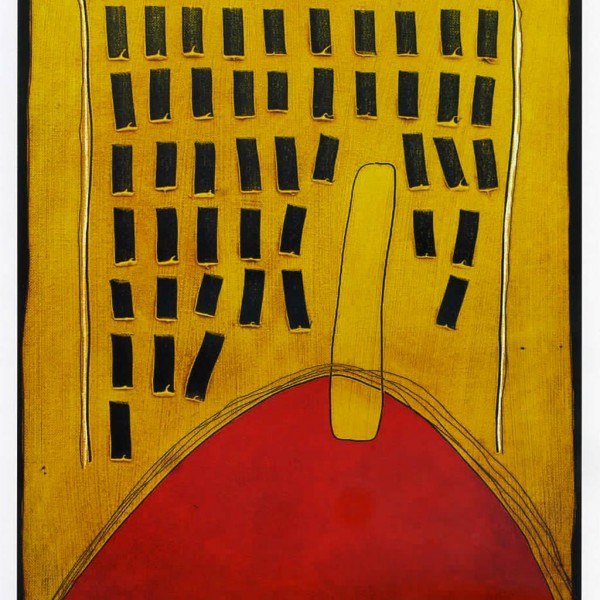 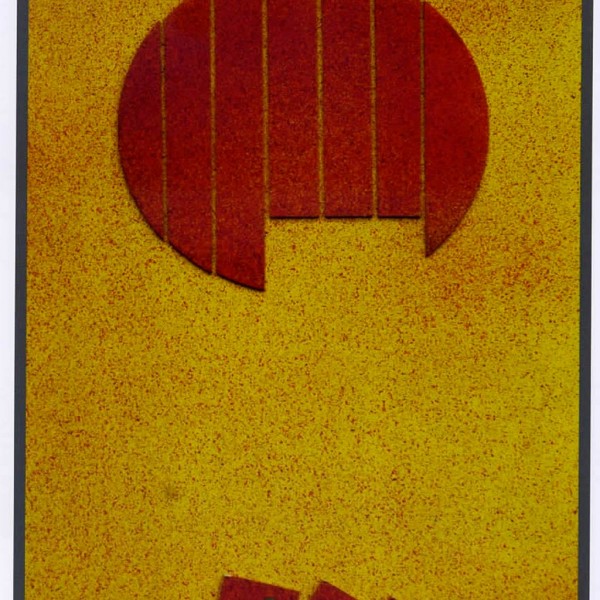 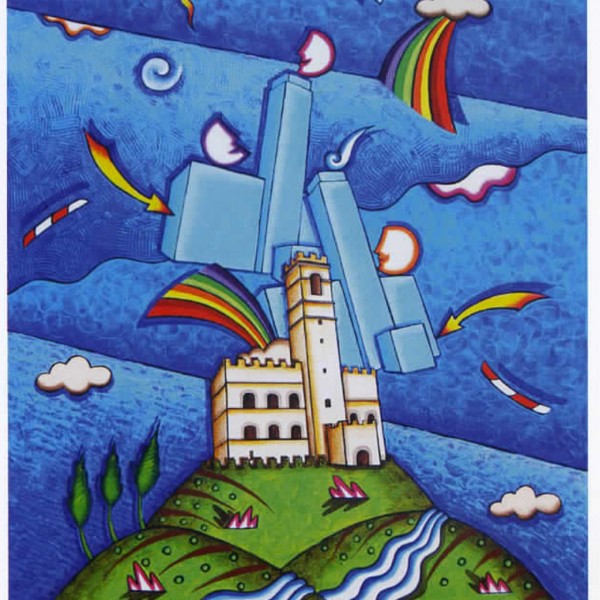 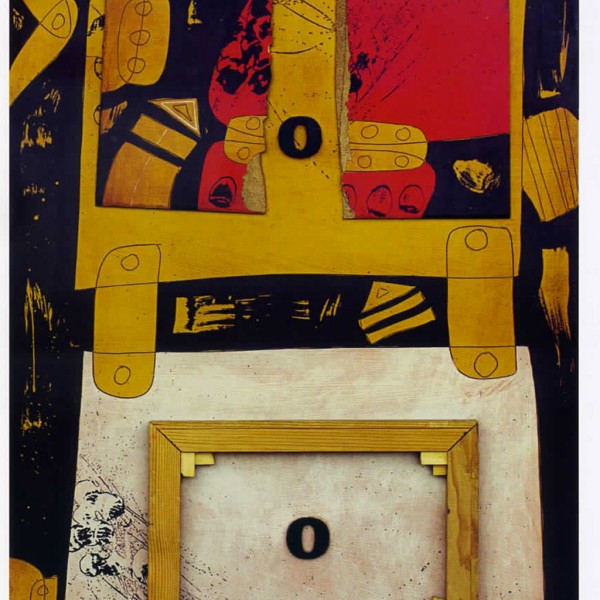