The Corridoio Vasariano [Vasari Corridor] houses a selection from the Uffizi’s collection of self-portraits.

Since 2013, 130 self-portraits by twentieth-century Italian and foreign artists have been hung in the final section of the Corridor. Heading these more recent additions is Pomeriggio a Fiesole [Afternoon in Fiesole] by Baccio Maria Bacci, followed by Italian painters of the first three decades of the twentieth century.

The meditative interludes offered by the likenesses of Morandi and Conti are followed by Futurist paintings by Balla (two), Ferrazzi, Thayaht, and De Chirico.

Next come the signatories to the Manifesto of the Pittori moderni della realtà [Modern Painters of Reality] (1947), while the art of the Renaissance is reworked by Carrà, taking us up to the classic abstract artists, Berti and Nativi. Finally, between lyrical “figurative” choices and studies in the objective reality of painting, this section draws to a close taking us up to the 1980s.

In comparison, the foreign artists documented the Florentine expatriate life, often translated into life-style choices in residences in villas in the hills, which favoured the arrival at the Uffizi of self-portraits from the foreign contingent: Böcklin, Larsson, Zorn, Ensor and others. But around the middle of the century the languages began to break down leaving room for experimentation, for a radiographic assemblage (Rauschenberg) or photographic personifications of the concept of “social art” (Beuys). Just after Pistoletto’s mirror work, the Corridor turns again to house some self-portraits by sculptors such as Ceroli, Brolis, Marini and Venturi; then come Mitoraj, Barni, Fabre, followed by video self-portraits by Bill Viola and Ketty La Rocca. 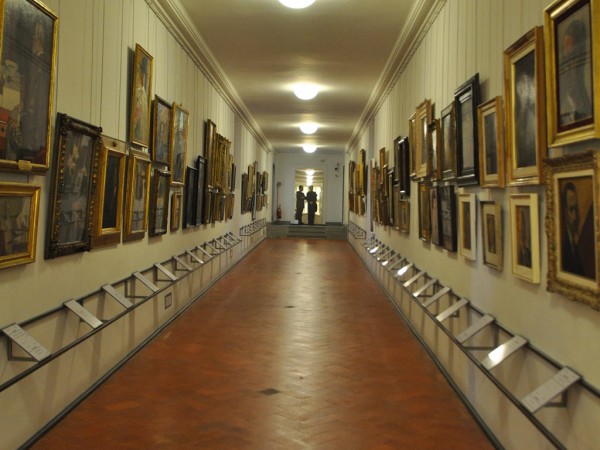 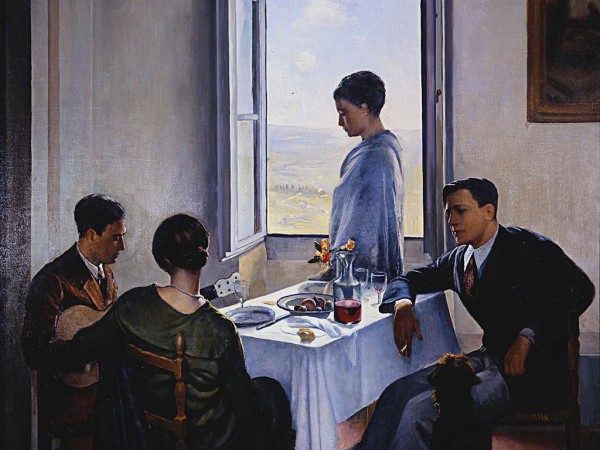