In 1951, 70 years after the birth of the tale, published for the first time in 1881 in the children’s newspaper Il Giornale dei piccoli, the mayor of Pescia proposed commemorating Carlo Lorenzini, who had made his birthplace famous with his pseudonym (Collodi). He was thinking of a monument that would allow children to relive the story of the marionette as a fairy tale. The task was entrusted to artists and architects who, in little more than a hectare, were asked to brighten the space with a monument of rare sensibility.

The first two works were inaugurated in 1956: the bronze Pinocchio e la Fata [Pinocchio and the fairy] by Emilio Greco and the Piazzetta dei Mosaici [Piazzetta of mosaics] by Venturino Venturi, an open-air room whose mosaic walls retold some of the episodes of the adventure. In 1972 the second phase was completed, Paese dei Balocchi [Toyland], planned by the landscape architect Pietro Porcinai and by Marco Zanuso, author of the Pesce-cane [Shark], the Casa della fata [Fairy’s house], Villaggio di Pinocchio [Pinocchio’s village] and the Nave corsara [Pirate ship]. The paths lead to recreation areas relating an episode from the tale and featuring sculptures, many of which by Pietro Consagra. The Osteria del gambero rosso, housing the restaurant of that name, was completed in 1963, the work of Giovanni Michelucci. 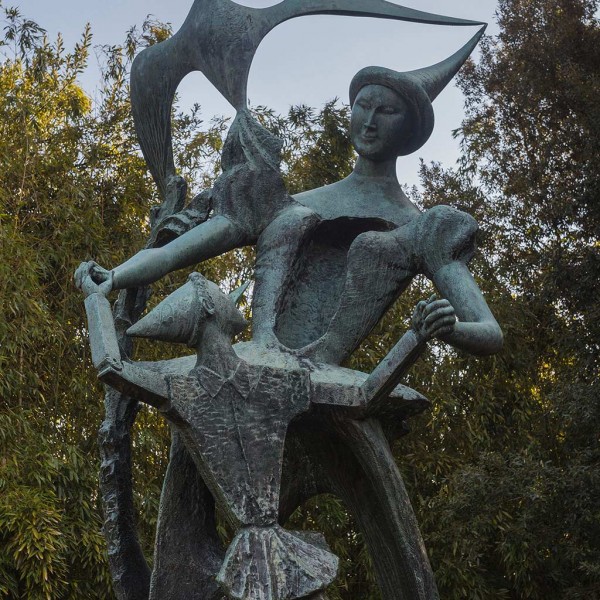 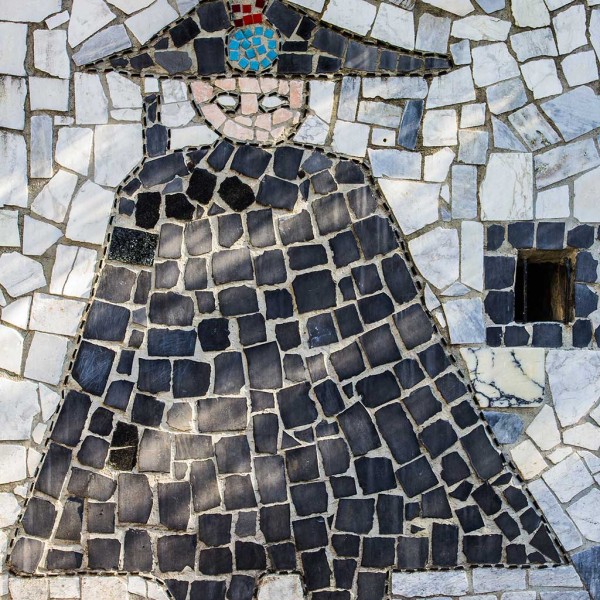 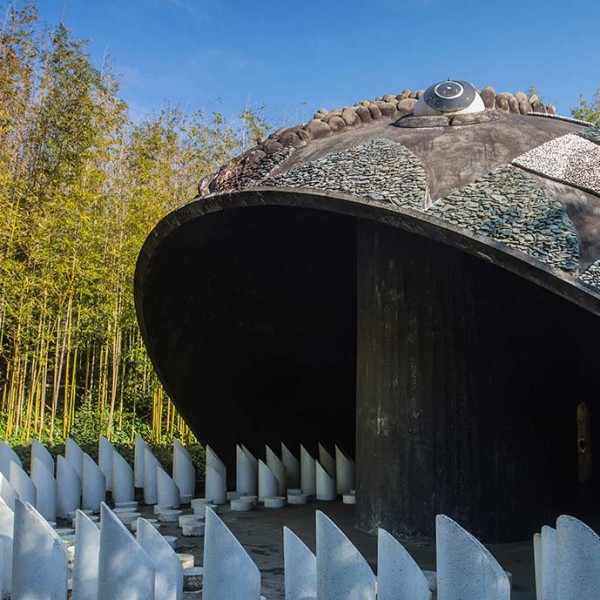 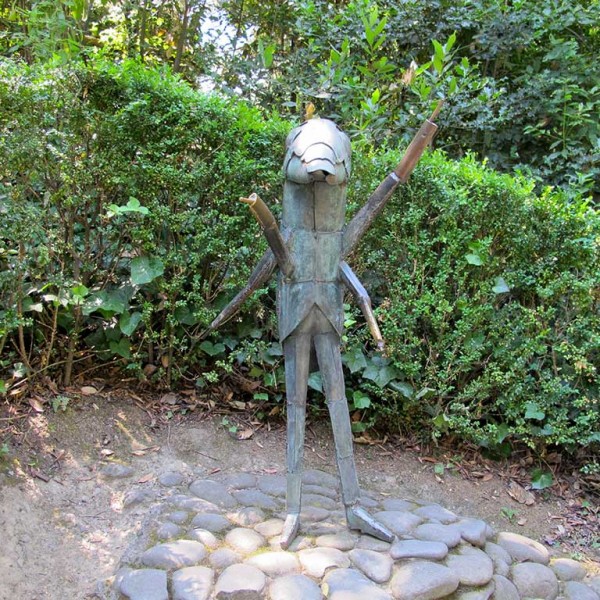