In 1985, Venturino Venturi (1918–2002) donated a substantial portion of his oeuvre to his home town Loro Ciuffenna and in 1993 rooms dedicated to his work opened in the town’s Palazzo Pubblico.

The work on display documents Venturino’s artistic development and his lively involvement in the contemporary Italian sculpture scene. After his early studies in France and Luxembourg, in 1936 he moved to Florence where he encountered the lively artistic and literary scene of the period.
Success came in the post-war years with his first major exhibitions, his friendship and collaboration with Giovanni Michelucci, his admission to the neo-avantgarde circles of Milan, and his invitation to the Venice Biennial in 1950.

He continued to explore and investigate up until the twenty-first century, creating work with a high degree of plasticity, in the vein of primitivism, experimenting with different techniques and materials. About 30 of the 130 works in Loro Ciuffenna’s civic collection of contemporary art are on show in two adjoining rooms at the Venturino Venturi Museum. The pieces were purchased on the occasion of the Loro Ciuffenna Prize that was held from 1962 until the mid-1970s and again in 2008 and 2910. 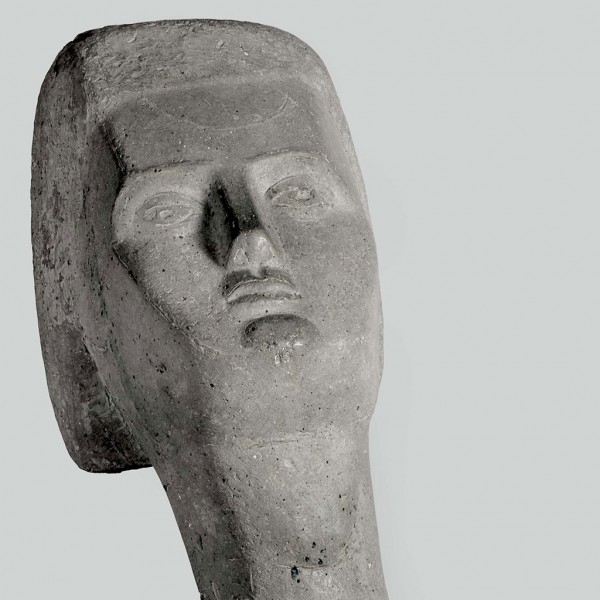 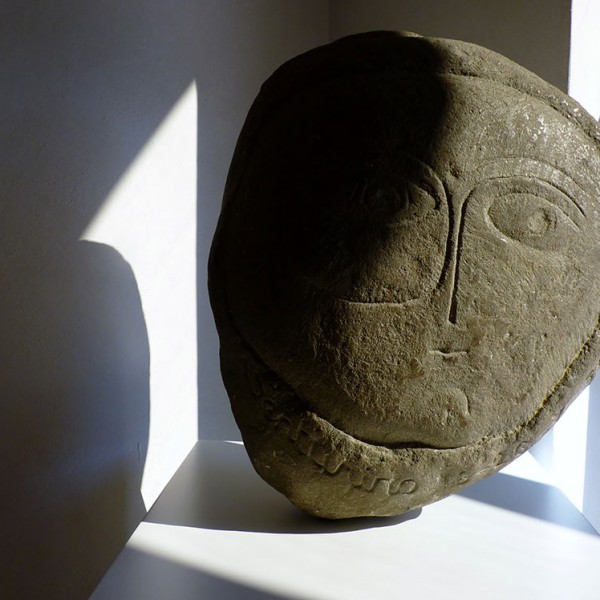 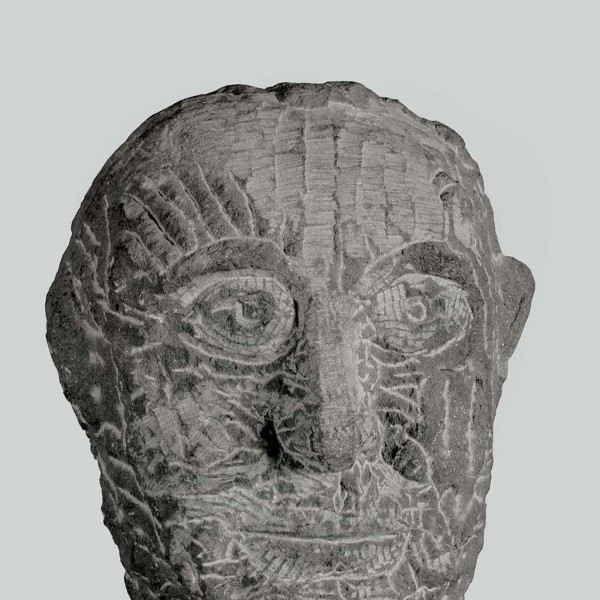 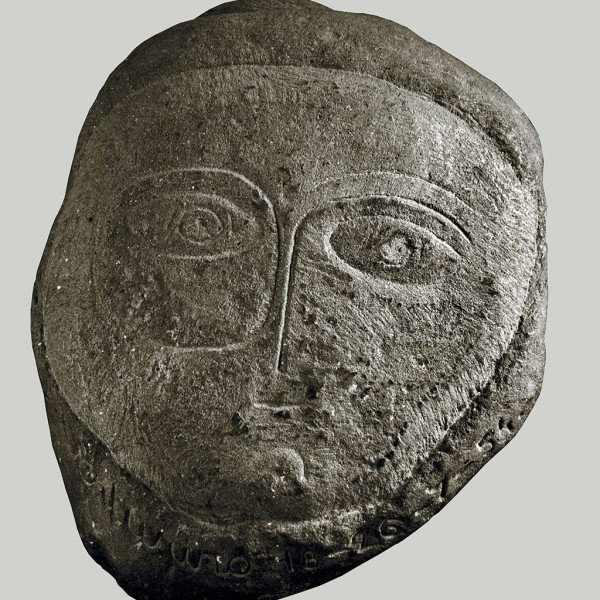 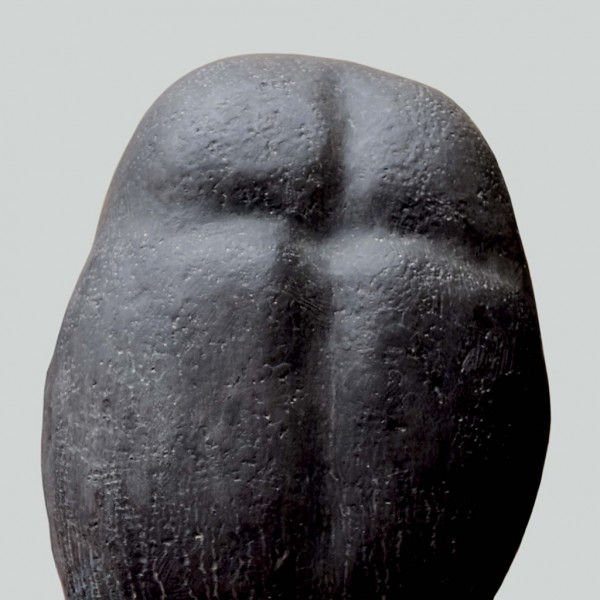