The birth city of the artist (1901–1980) hosts the Foundation, the Documentation Centre and the Museum in the convent complex of the Tau.

A significant nucleus of works (sculptures, paintings, and plaster casts) is arranged along thematic lines, showing the gradual reduction of form from a rough lathe, an archaic object of the 1930s, to more fragmented, geometrical profiles, traversed by the rather tragic expressiveness of the 1940s.
The convent’s central cloister, the museum atrium, leads to the rooms where the themes so loved by Marino are illustrated. Beyond any doubt, the subject he was most fond of was a knight, which — he writes — reflects “the whole history of humanity and nature”.
The curvaceous figure of the Pomona, symbol of a simple rustic and primitive world, is another favourite theme suited to the temperament of an artist who declared he felt “Etruscan”. The history of the twentieth century is covered through the portraits. Finally, the beloved theme of the jugglers is a metaphor of the existential research for an unattainable balance between pleasures and duties, life and death. But perhaps the most fascinating corner is the gallery of plaster casts, consisting of over 100 pieces treated with colour by an artist who believed these sculptural works to be “finite”. The visit ends in the adjacent fourteenth-century church, which has some of Marini’s monumental sculptures, such as the Miracle of 1953 and Shout from 1962. 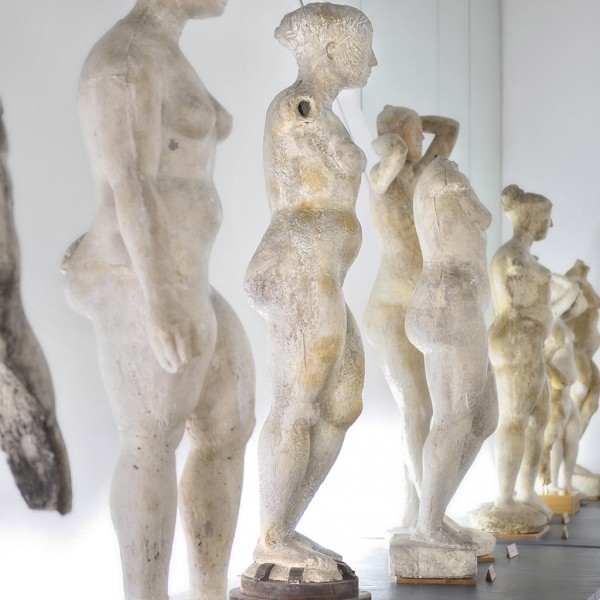 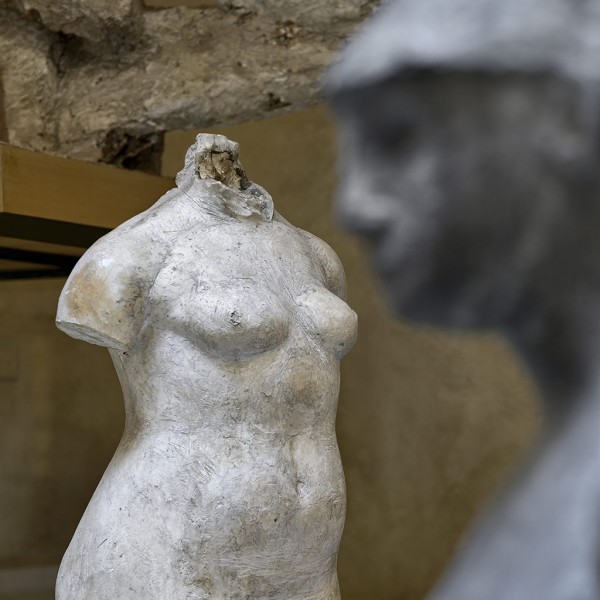 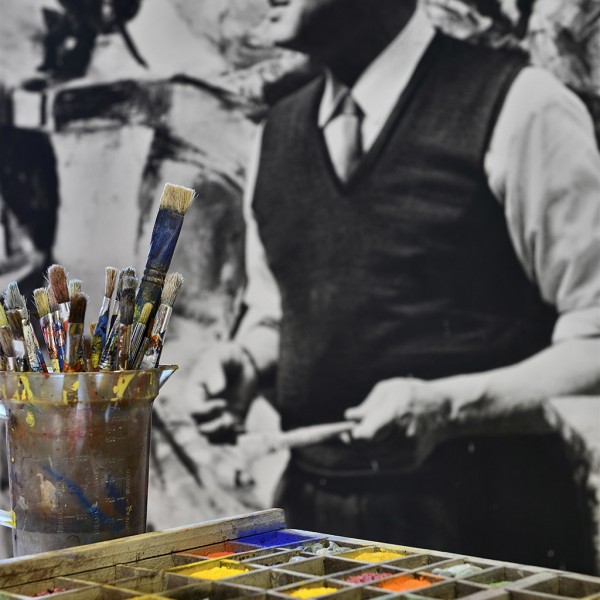 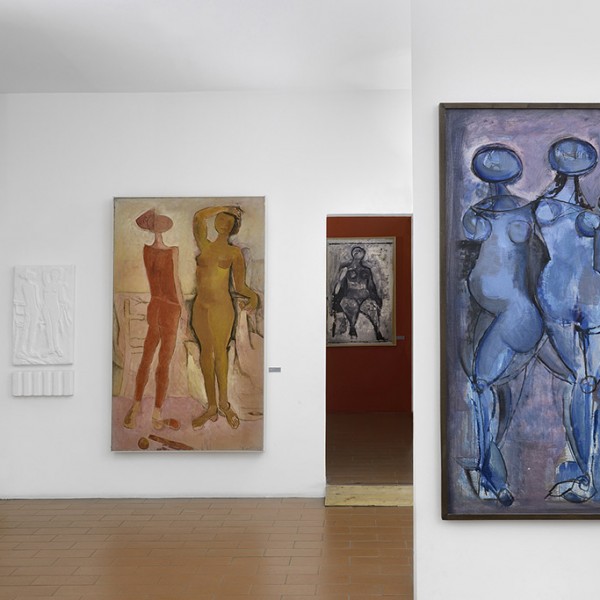 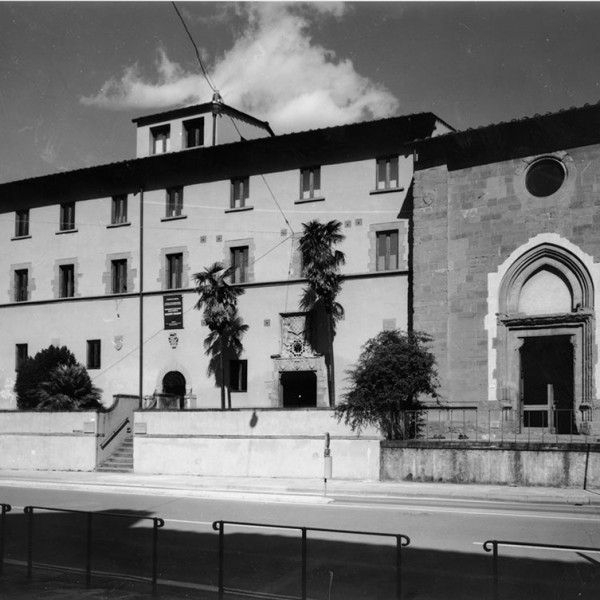