The Textile Museum was founded in 1975, thanks to a considerable donation from Loriano Bertini, a former textile industrialist and art collector; it was then enlarged through public and private contributions, till finally amounting to over 6,000 textile samples, as well as machinery and tools. Inaugurated initially in the Istituto Tecnico Industriale Tullio Buzzi, since May 2003 it has been located in its definitive seat in some of the restored rooms of the former Cimatoria Campolmi.

Entirely dedicated to the art and technology of textiles, it is a rich and varied collection set out in themed and chronological sections from ancient times to the present day. The display items are periodically rotated and include materials and fabrics of the twentieth century, from those of the Futurist Thayaht and of Gio Ponti, to those of artists such as Raoul Dufy.
Apart from an area for the temporary exhibits, the museum also offers an abundant documentary section and a specialized library. 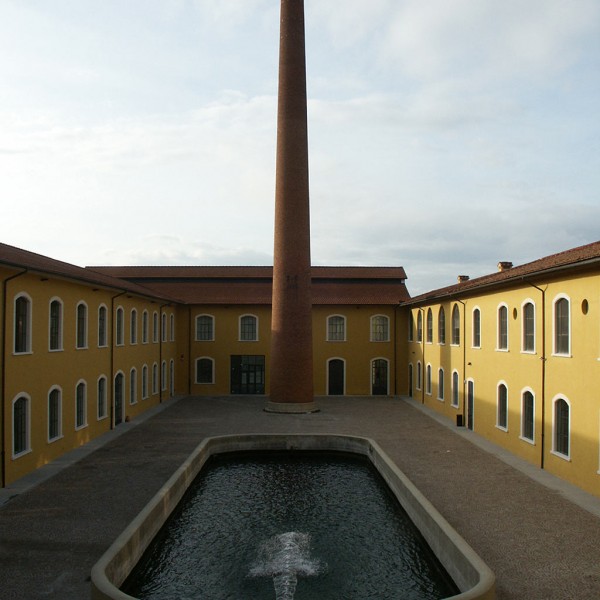 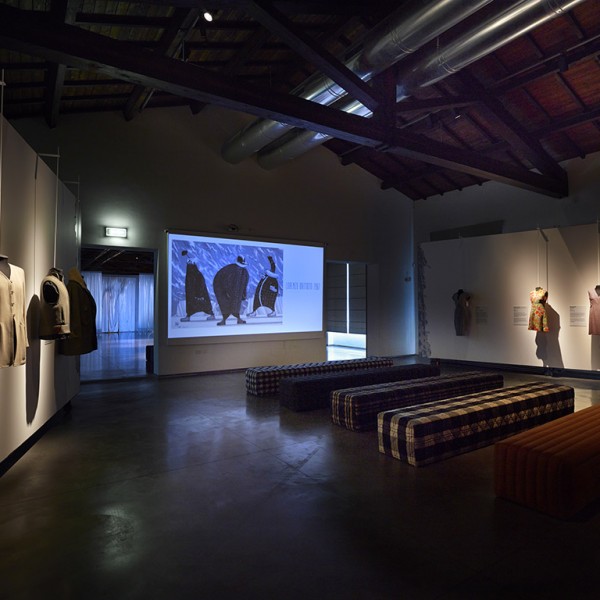 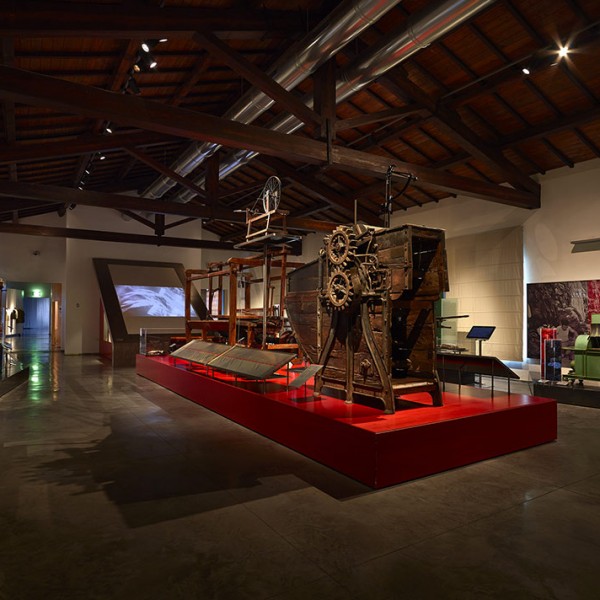 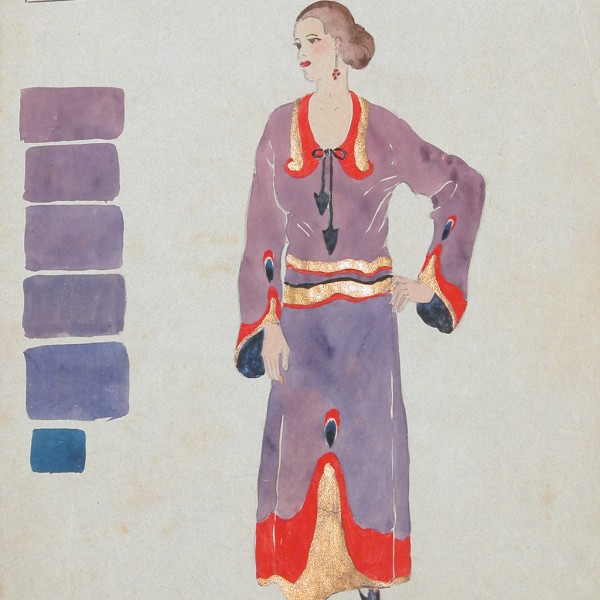 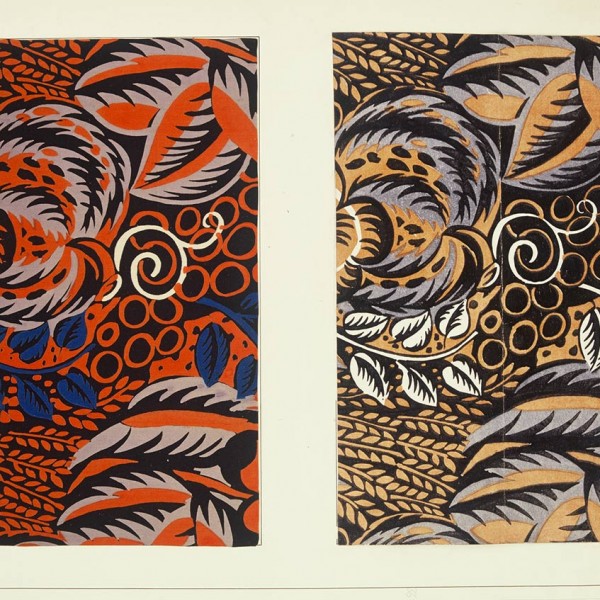