Crystal production dates back to the beginning of the 1800s.

The museum dedicated to historic Colle Val d’Elsa glassmaking is located in an underground space previously occupied by furnaces of the nineteenth-century factory of Cristallerie e Vetrerie Schmidt, later Vetreria Boschi. The museum documents the technical evolution of this industrial production from the first furnace to the production of lead crystal in the early 1960s. Another section displays the objects themselves, from old engraved pieces to contemporary glass design. Finally, the visitor passes through a sort of “crystal forest”, symbol of the prominent role in the international glass market played by Colle Val d’Elsa, which produces virtually all the crystal made in Italy. 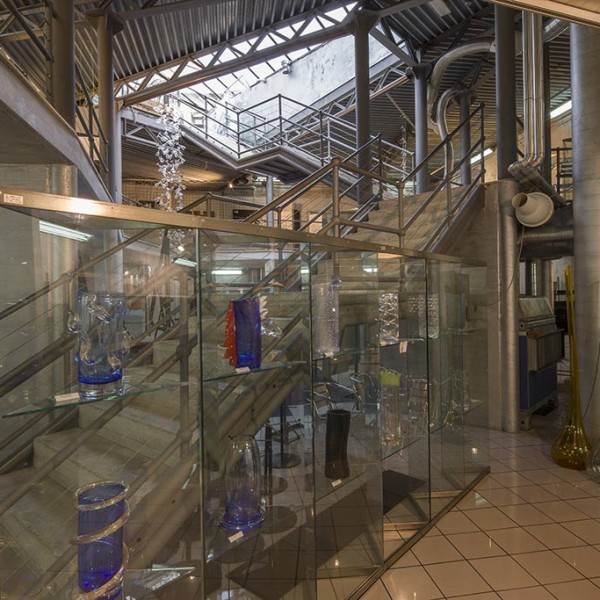 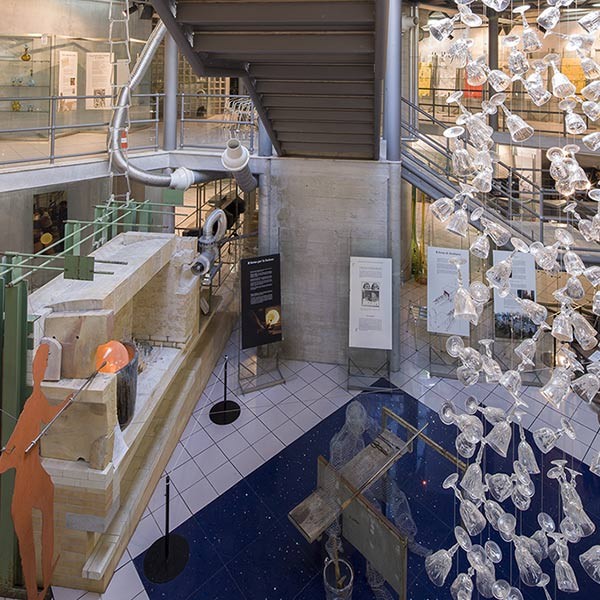 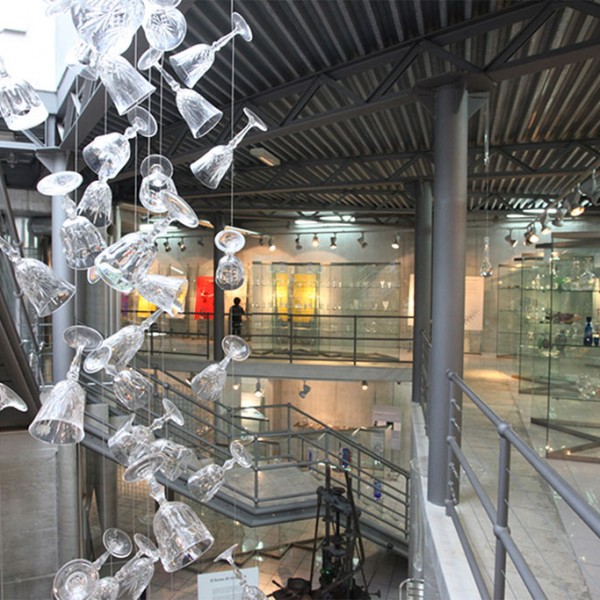 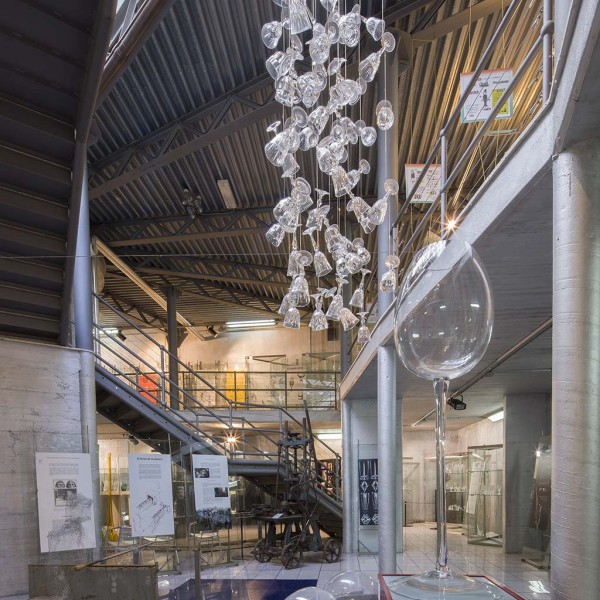 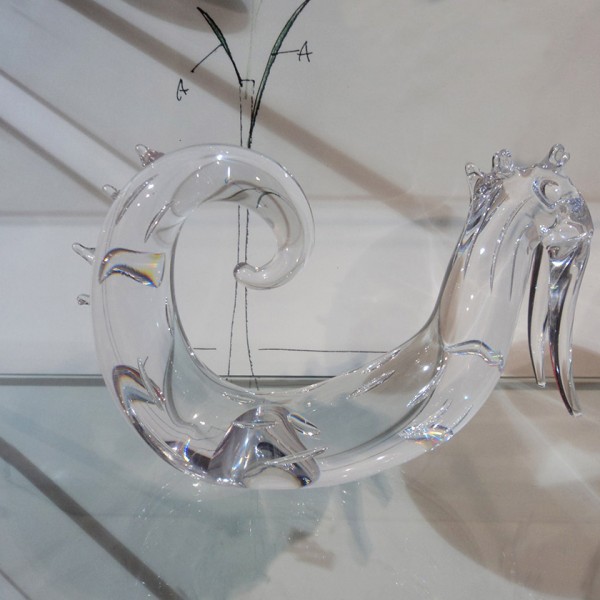 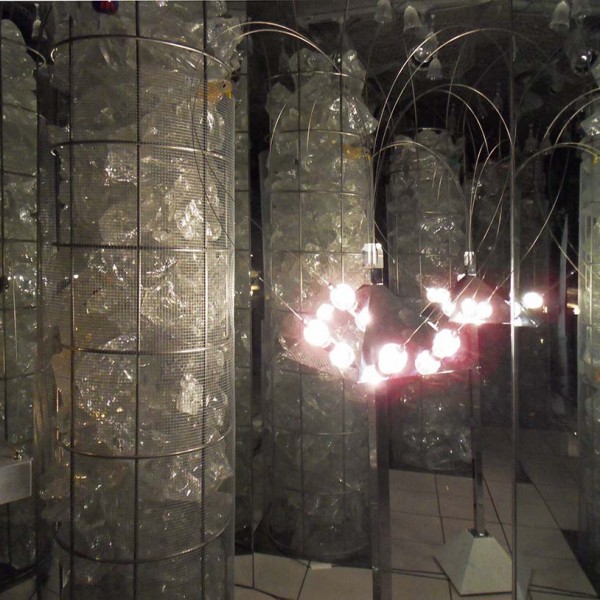