The year 1998 saw the creation of a museum offering exhibitions and activities aimed at familiarizing children between the ages of three and eleven with artwork that has an interdisciplinary approach and with the museum experience in general.
In 2000, the museum found a stable home in Siena proper though it was not until seven years later that it set up definitively in the ex-apothecary in the Santa Maria della Scala museum complex. The collection, displayed in the sala San Leopoldo, contains works specifically for children (that is, with children as subjects or as the intended viewers), from the ancient world up to today, organized by themes such as portraits and legends.

Art from the 1900s includes work by George Lilanga, Luca Pancrazzi, Patrizio Fracassi, and Fulvio Corsini, as well as a collection of fifty Chinese woodcuts of popular art from the time of Mao Tse Tung portraying children and baby animals. 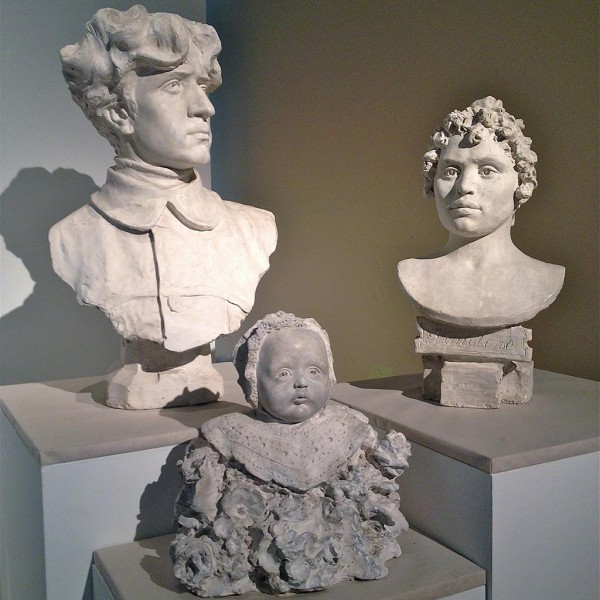 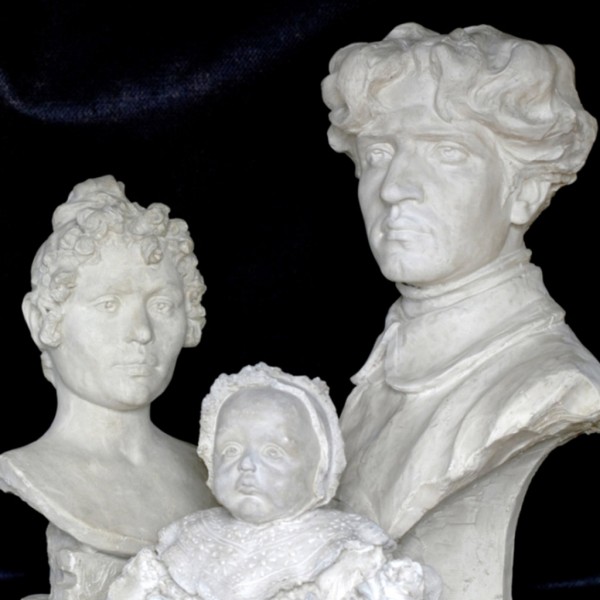 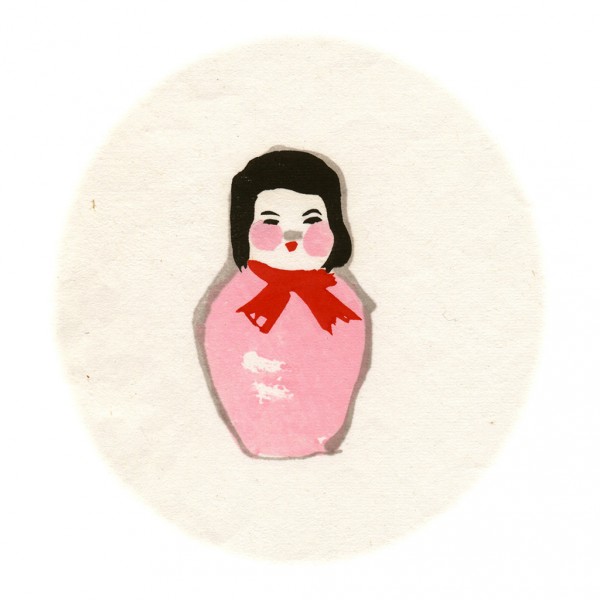