Located in Palazzo Comunale and open to the public since 1922, the museum houses the twentieth-century section on the mezzanine floor, at the conclusion of the exposition itinerary dealing with the city and its territory.

Here are works by Renzo Agostini, Pietro Bugiani, Alfiero Cappellini, Francesco Chiappelli, Egle Marini Giuntoli, Umberto Mariotti, Corrado Zanzotto  and other artists working between the two wars in the Pistoia area, with a common adherence to the principles of a restrained figurative style reflecting measured and intimate creativity. At the end of the corridor, the so-called “middle generation” (artists born after the First World War and active after the Second World War, distinguished by the contrast between figurative art and abstract art, and represented by a small group of works by Aldo Frosini, Valerio Gelli and Jorio Vivarelli. 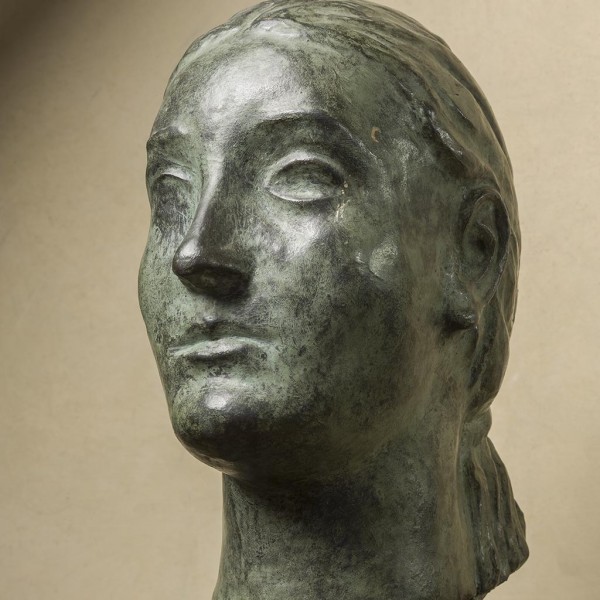 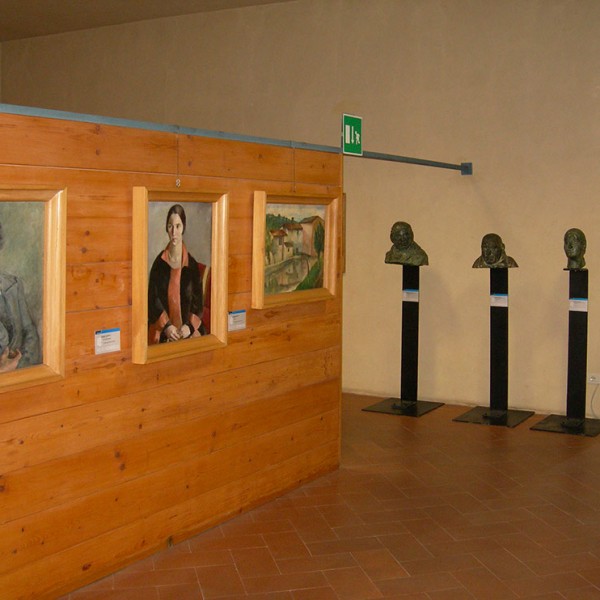 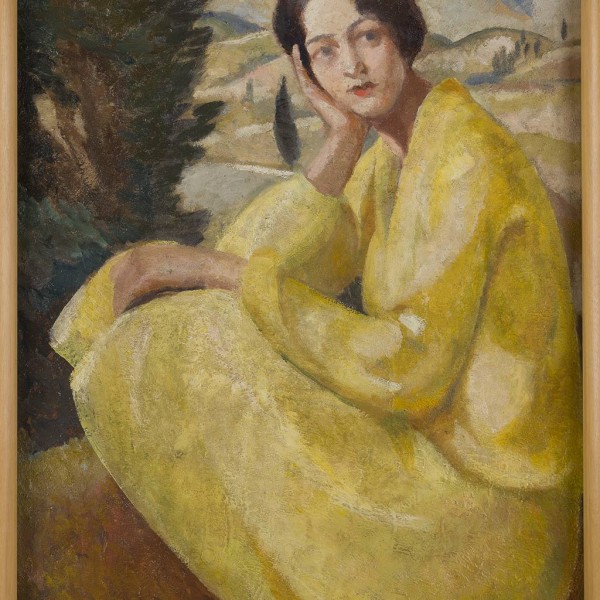 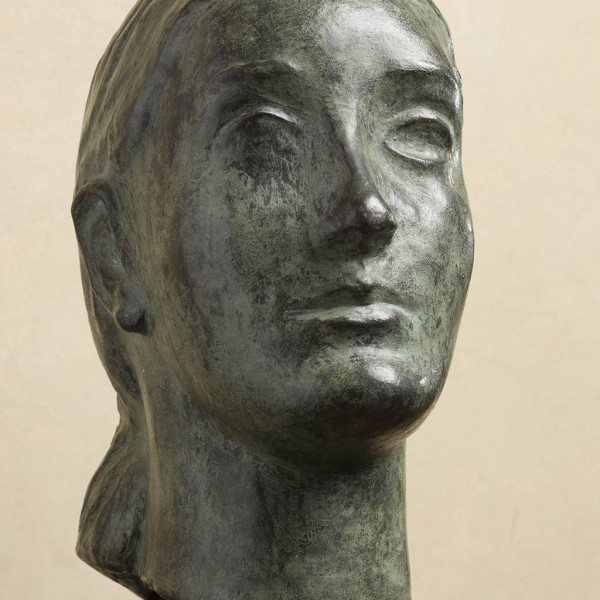 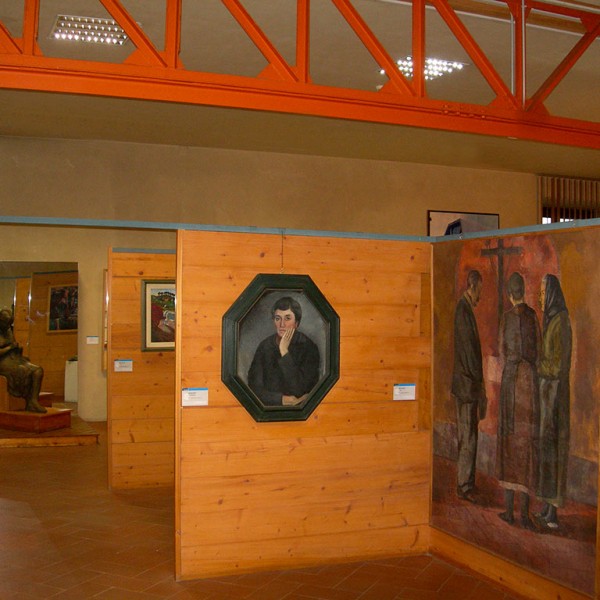