Displayed in several venues since the late nineteenth century, in 1994 the municipal collections were brought together in the nineteenth-century Villa Mimbelli, which has been restored in such a way as to preserve the original décor and furnishings it had as a private dwelling.

The collection centres on art from Livorno and Tuscany dating between the nineteenth and first half of the twentieth century. It unfolds chronologically, starting from the second floor, with the large canvases by Giovanni Fattori and other Macchiaioli painters (Silvestro Lega, Telemaco Signorini, Vincenzo Cabianca, and Giovanni Boldini).

Also located on the second floor are rooms devoted to artists from the turn of the century, such as the Tommasi (Angelo, Adolfo and Ludovico) and the two famous portrait artists Vittorio Corcos and Michele Gordigiani.
The season of Divisionists is illustrated by the works of Vittore Grubicy de Dragon and Benvenuto Benvenuti, as well as by important paintings by Plinio Nomellini.

Twentieth-century art is instead exemplified by artists such as Ulvi Liegi, Oscar Ghiglia, Giovanni Bartolena and Mario Puccini.

Finally, the Museum is currently housing some important Italian artworks of the latter half of the century that belong to municipal collections and are awaiting a permanent place. From time to time, exhibitions are held in the halls of the villa, as well as in the former granaries, located in the gardens. 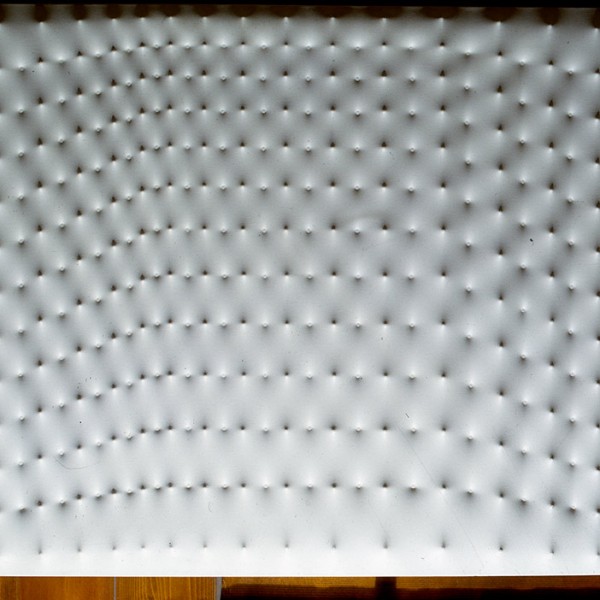 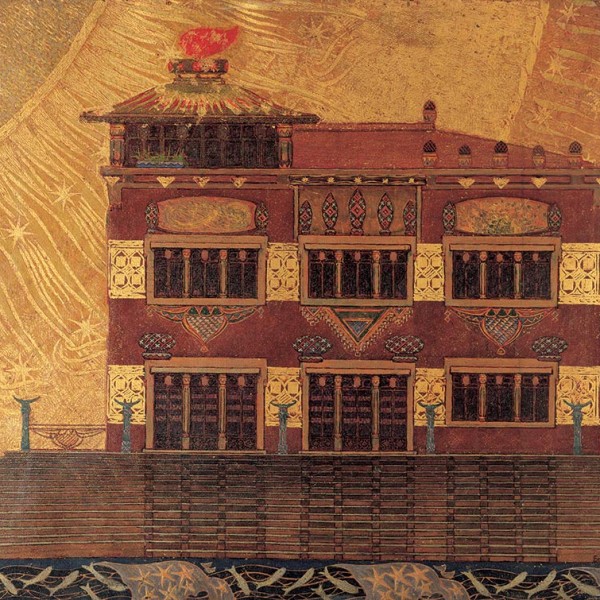 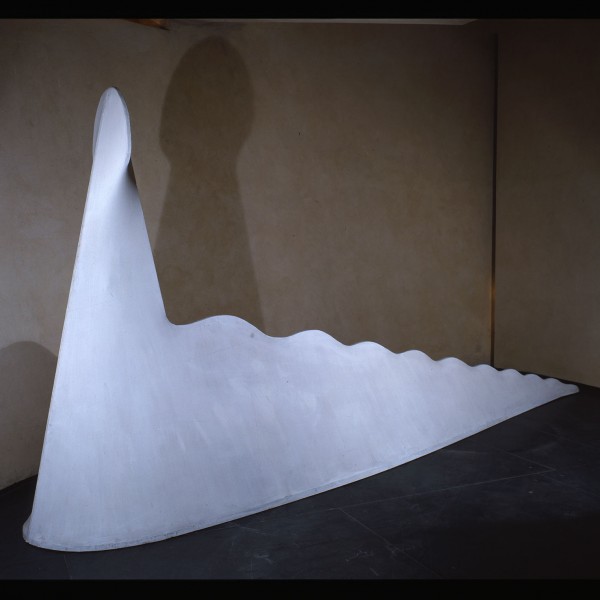 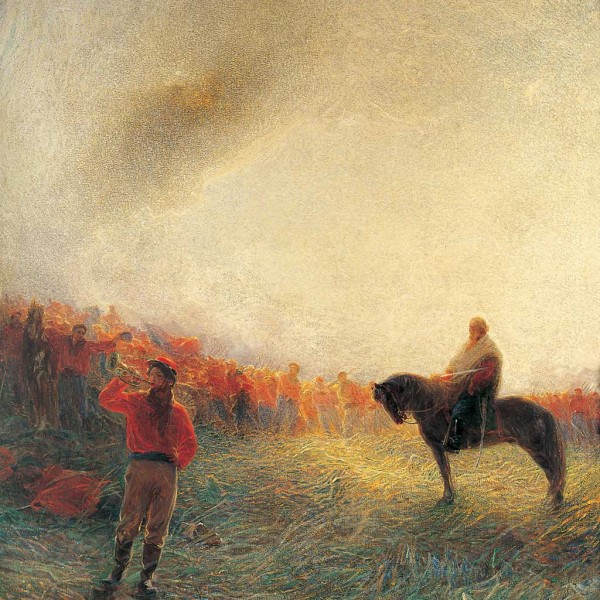