In 1983 Rodolfo Siviero, renowned mainly for recovering art works stolen during the Second World War, donated his encyclopaedic collection and his home in Lungarno Serristori to Tuscany Region.

The villa houses a large number of twentieth-century works of art, all figurative in nature, in keeping with Siviero’s strongly held views on continuity between ancient and modern. Siviero was friends with many of the artists, from De Chirico (who he got to know through Giorgio Castelfranco, the artist’s patron and previous owner of both the villa and the paintings), to Ardengo Soffici, Giacomo Manzù, Pietro Annigoni, Bruno Catarzi, Antonio Berti, Mario Moschi, Quinto Martini, and Francesco Messina.

The museum holds sculptures and commemorative medals commissioned by Siviero from these artists in the post-war period. 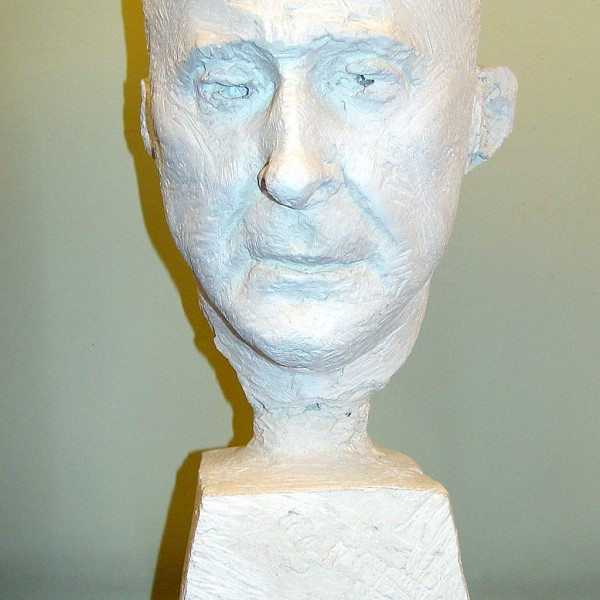 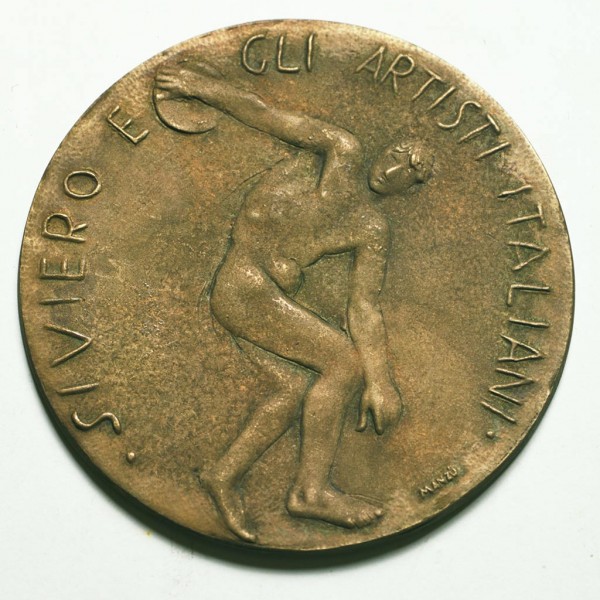