The museum comes under the Centro Studi Campaniani “Enrico Consolini” in Marradi.

It was created thanks to the campaign led by the intellectual Matilde Hernandez Lorente in collaboration with the Centre to encourage foreign and Italian artists to donate work inspired by Dino Campana’s work.

The paintings and the sculptures that came in response to the appeal (57 works of art, plus 11 at a later date) have been displayed since 2009 in the three rooms of the museum and are accompanied by their inspiration — extracts of poems and letters chosen by the artists to translate Campana’s “colourful” poetry into images. Other works are also on show in the Centro Studi Campaniani including Ritratto di Dino Campana [Portrait of Dino Campana] (1913) by Giovanni Costetti. 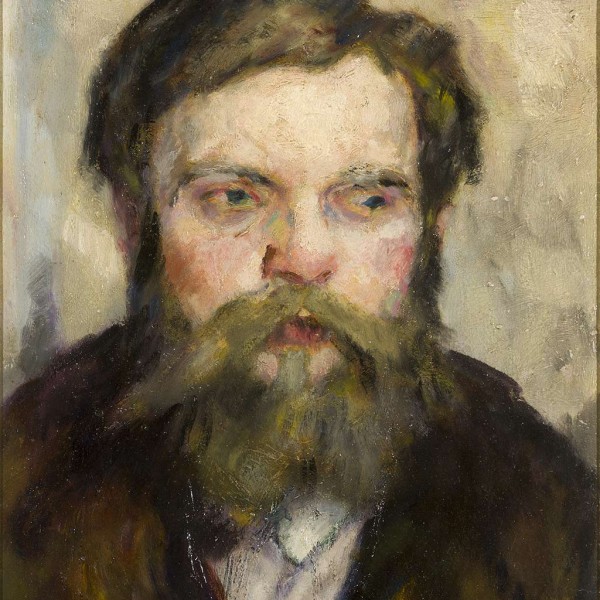 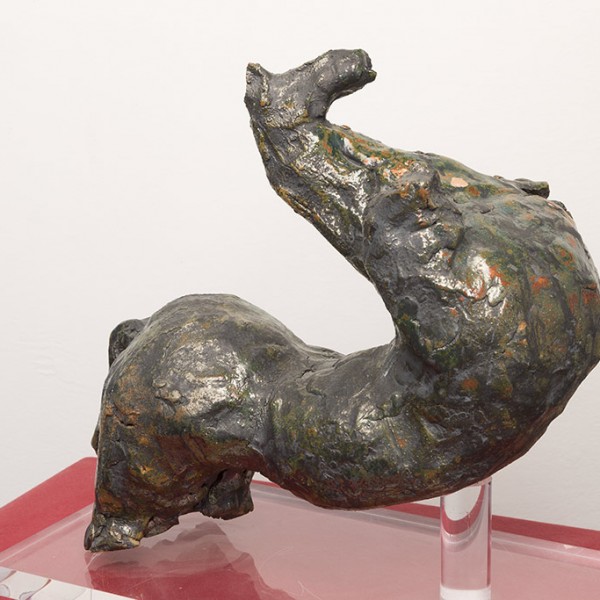 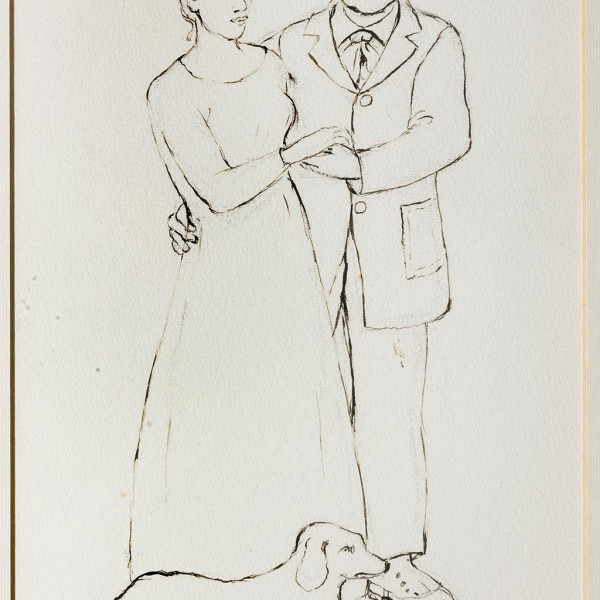 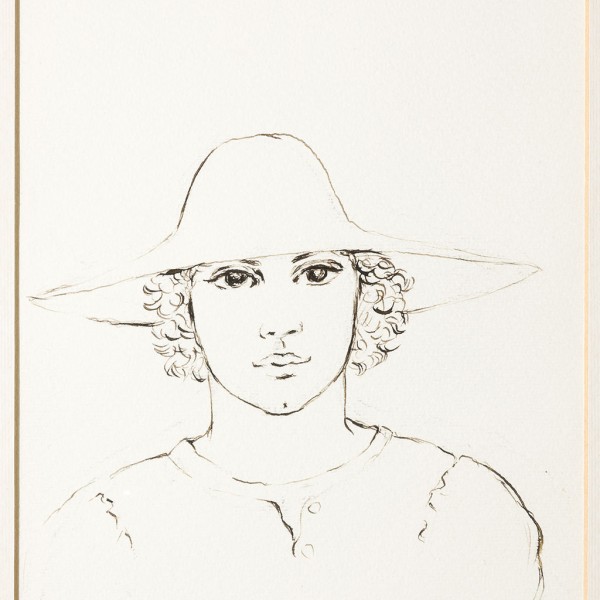 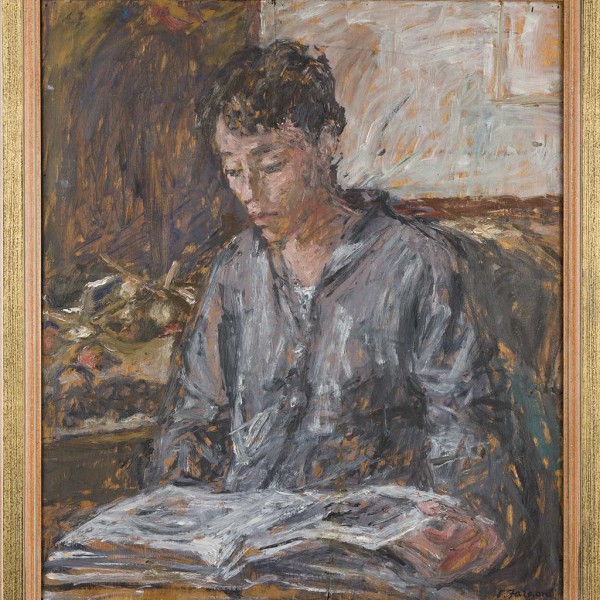 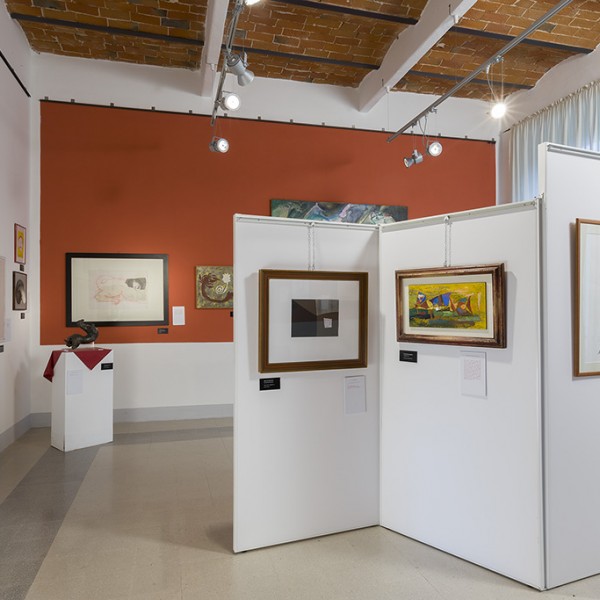