After restoration in 1993 the Civic Museum was set up again in the north turret of Villa Paolina — today seat of the Civic Museums of Viareggio — in the studio in which the painter Alfredo Catarsini (1899–1993) had worked for over fifty years, from after the war until his death. Here are conserved works, photographs and documents relative to the artist’s long working life and his links with his home territory.

Catarsini, whose early career grew in the shadow of Modigliani and Viani, met success while still young, thanks to a painting that conveyed the picturesqueness of the Versilia landscape in a fresh twentieth-century language.
He adhered then to the avant-gardist renewal of Italian art in the course of the two periods that he himself called “riflessismo” (reflectionism) and “simbolismo meccanico” (mechanical symbolism). 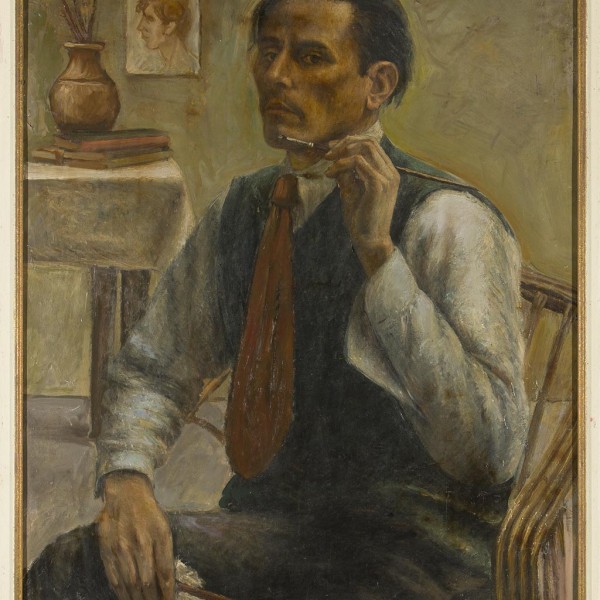