The Museo del Ferro e della Ghisa [Museum of iron and cast iron] in Follonica became MAGMA (Museo delle Arti in Ghisa nella Maremma) in June 2013 with an interactive display in the restored building of the former Forno San Ferdinando, located in the centre of the factory city.

The museum arose from the desire to tell the technological, artistic and human story of the iron works of Follonica that goes back to the nineteenth century but remained in production until the 1960s. On the first floor among other items to be seen are the moulds from the catalogue of cast-iron goods dating from the beginning of the twentieth century. The socio-cultural history on the second floor, dedicated to the community that grew up around the iron works, deals mainly with the twentieth century.
The story is told through multimedia interactive displays and immersive documentaries. 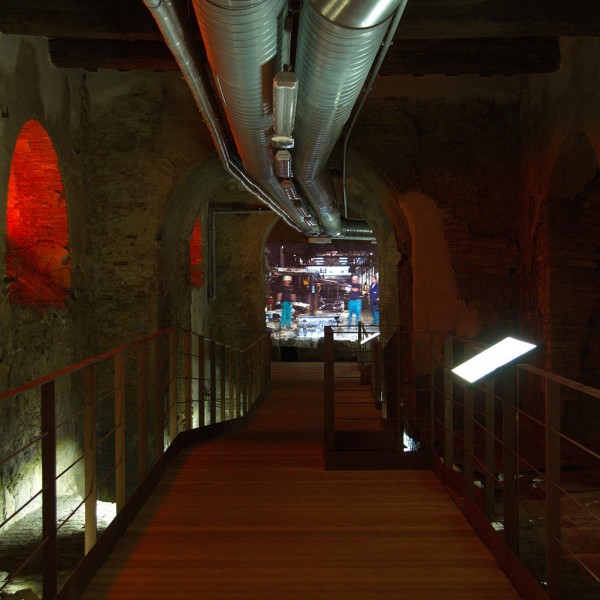 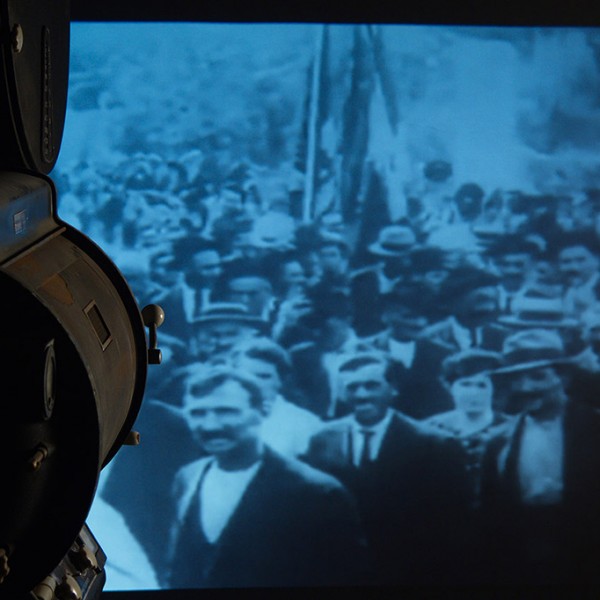 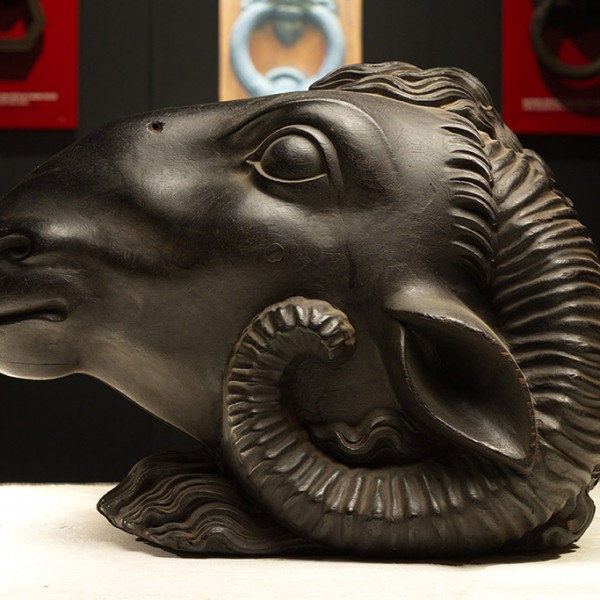 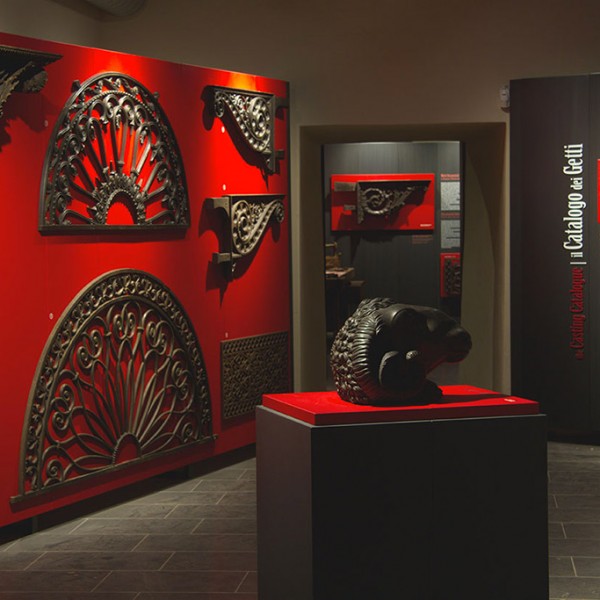 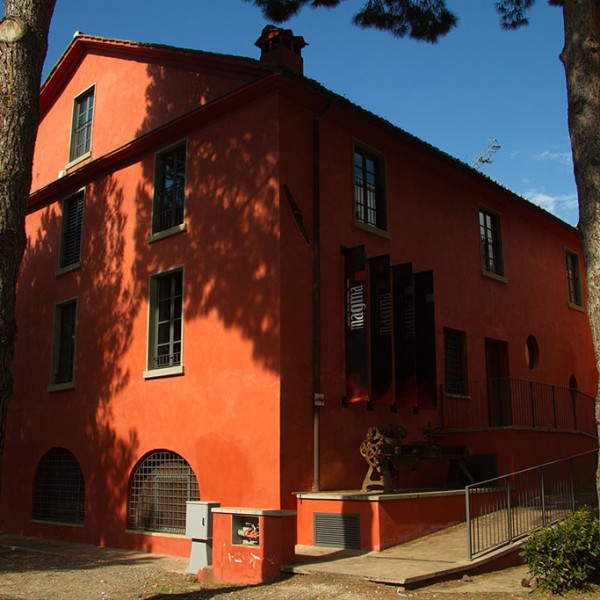