Although Gino Severini (1883–1966) lived in Paris for many years he remained attached to his native city of Cortona where he executed the Via Crucis in the post-war period and the mosaic for the facade of the church of San Marco (1961). In 1959 he also arranged  his work to the Accademia Etrusca, which housed the pieces in Palazzo Casali where they can now be seen in a room on the middle floor.

The bequest comprises paintings, drawings, engravings, mosaics and documents of various kinds (letters, catalogues, posters, etc.). Among the paintings, which cover the period from his earliest work to the Cubist Futurist period, are many family portraits including Maternità [Maternity], a masterpiece from 1916 that harks back to an earlier period and was characteristic of the inter-war years. 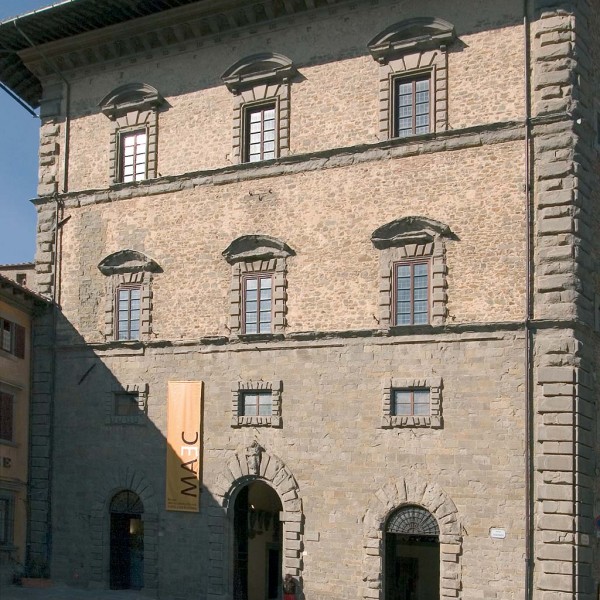 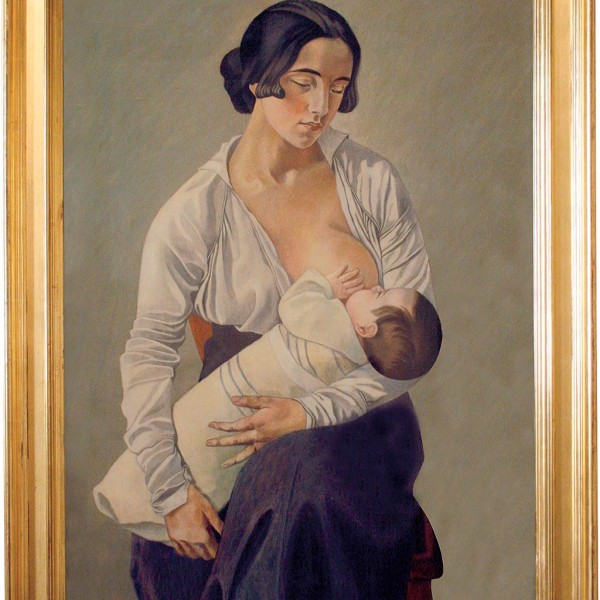 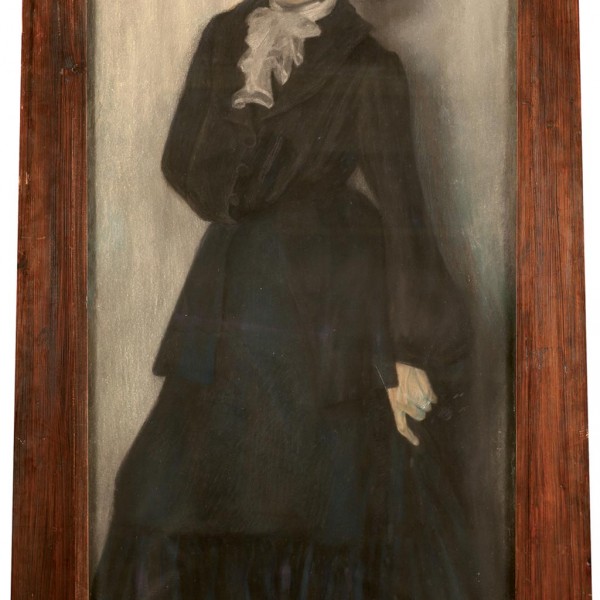 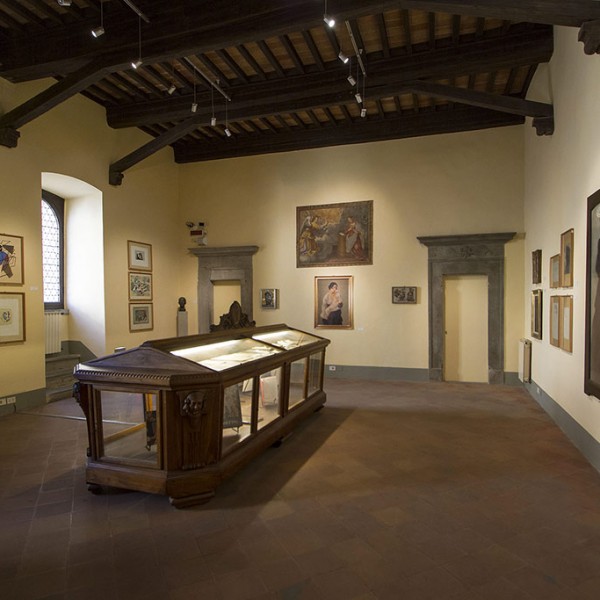