In the 19th century Villa Renatico Martini, a short way outside the town, is the museum that since 1988 has hosted a constant flow of temporary exhibits that sometimes have brought about donations for the Il Renatico permanent collection of works.

The most homogeneous nuclei are that of Ketty La Rocca and visual poetry, the graphic works connected to the Biennale of Engraving initiated in 1999, that which documents Tuscan art in the immediate postwar period during the fierce controversy between figurative art and abstract art that fired the debate in Tuscany as well. Also on display, among others, are works by  Pietro Annigoni, Vinicio Berti, Antonio Catelani, Alfredo Fabbri, Eugenio Miccini, and Lamberto Pignotti. 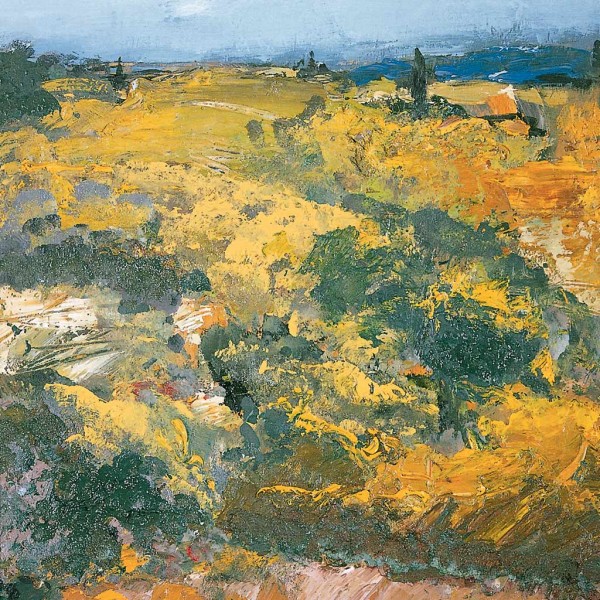 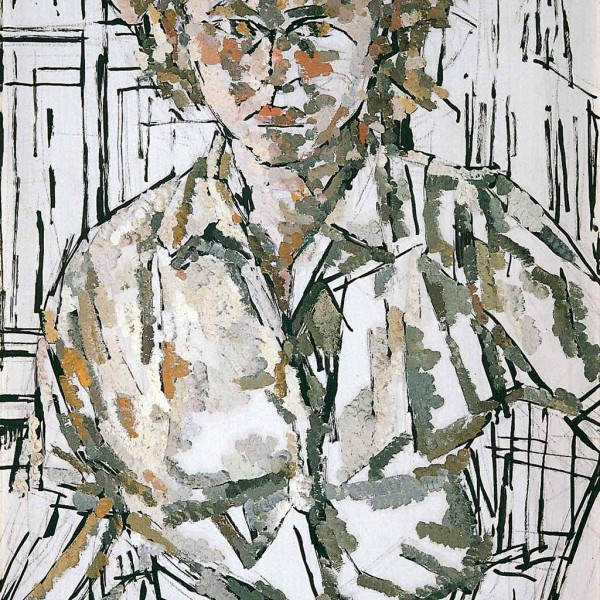 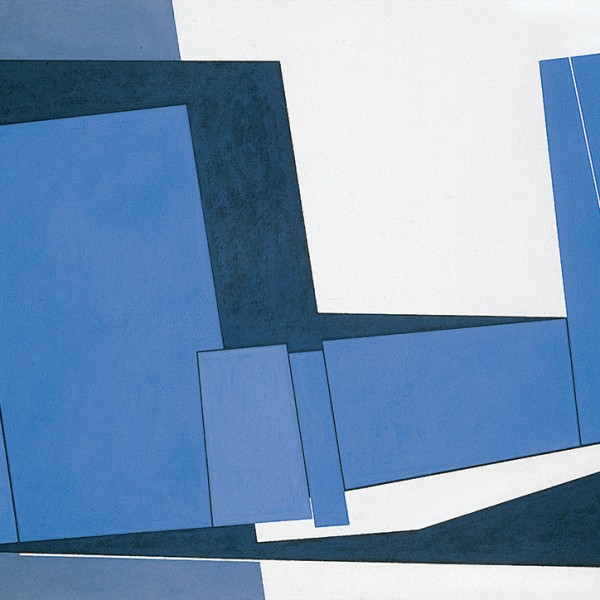 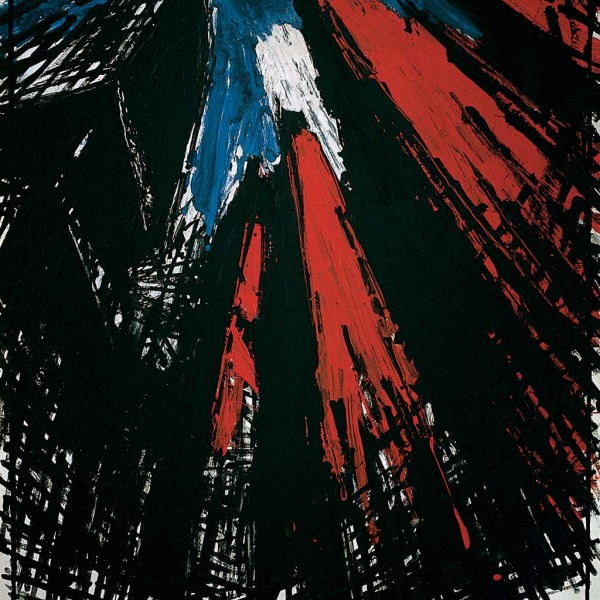