Consisting of 230 plaster casts from the studio of Libero Andreotti (1875–1933), this is one of the most complete and significant cast galleries in Tuscany.

The museum stems from a generous donation to the artist’s home city by his family. Inaugurated in 1992, the gallery is located in the 13th-century Palazzo del Podestà, where Andreotti’s sculpture – modern, yet filled with Classical echoes – harmoniously blends with its surroundings. The exposition covers almost the entire output of the master, who was one of the most outstanding Italian artists of the 20th-century, and was well informed on the international styles and experiments of his time. On the ground floor are the plaster casts for the monuments to the Fallen of Milan and Bolzano.
The building also houses the Andreotti Archive, which includes his letters, manuscripts and photographic library. 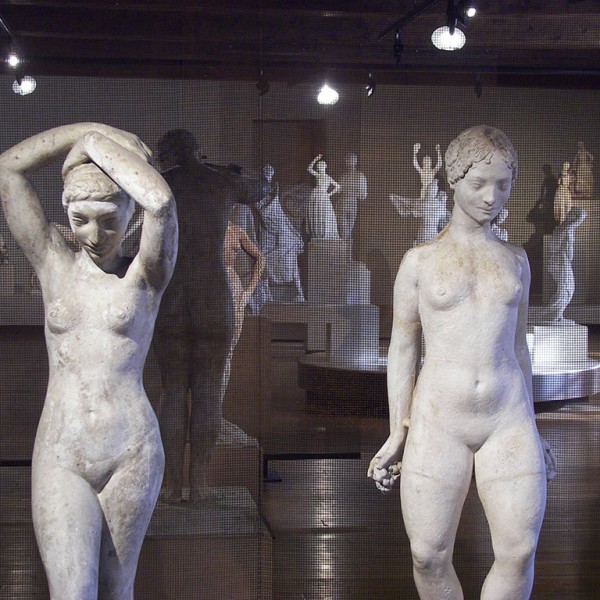 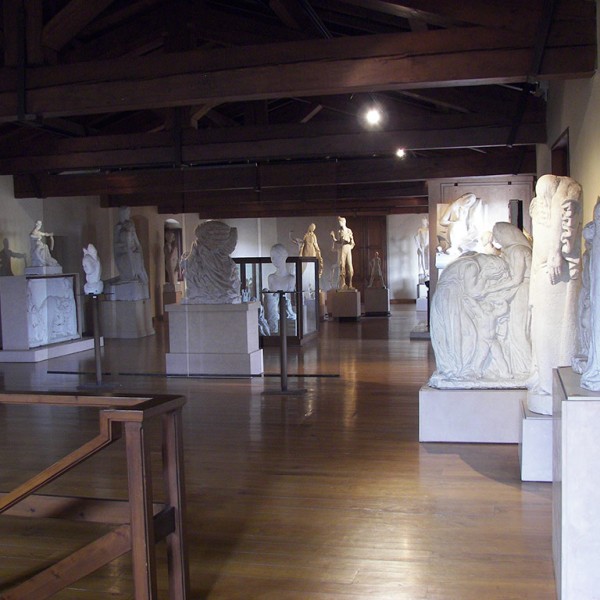 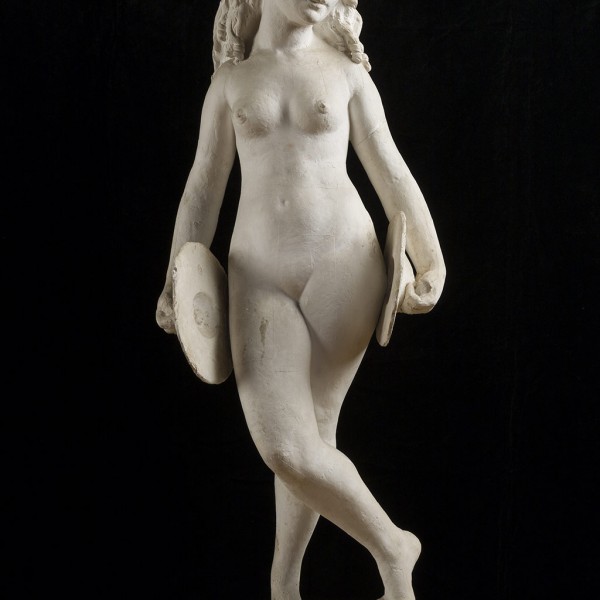