The Giardino delle Rose was designed by Giuseppe Poggi as part of the preparations for Florence as capital of the Kingdom of Italy in 1861. It was situated within the area of Piazzale Michelangelo, and was planted with about a thousand varieties of roses.

The garden is also home to nine bronze and two plaster sculptures bequeathed by the artist Jean-Michel Folon (1934–2005) to the city after an exhibition at Forte Belvedere in 2005.

Three of these bronzes and the two plaster pieces date from the 1990s, while the other bronzes were made in the last years of the Belgian artist’s life, executed in similar vein to previous works of art and explorations.
At the end of the exhibition in October 2005, following Folon’s sudden death and his wife’s generosity, the statues were given a permanent home in this extraordinary belvedere that looks out over the city of Florence. 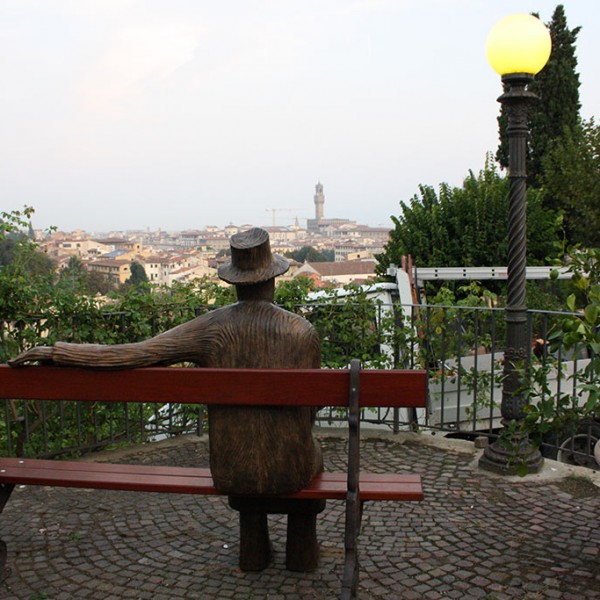 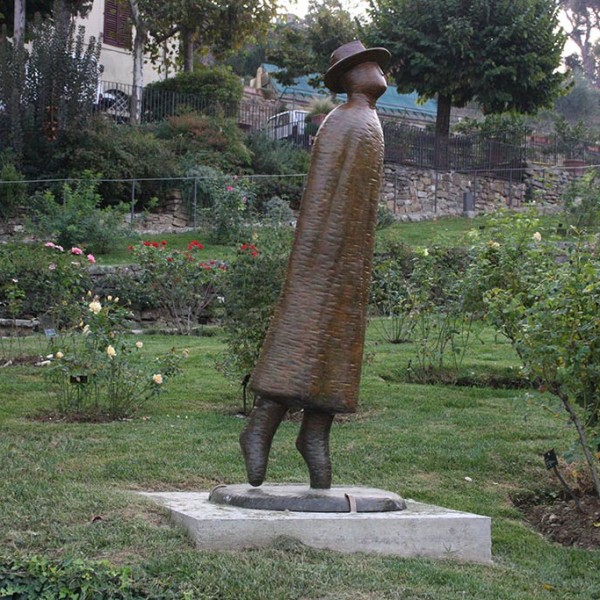 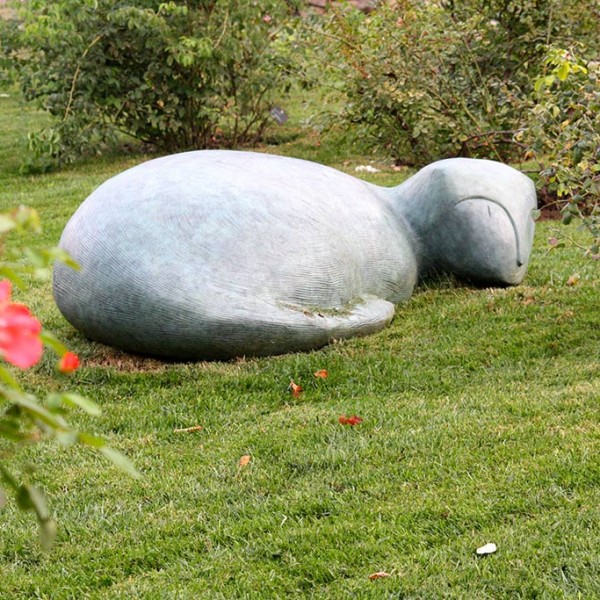