The Foundation was founded at the turn of the new millennium with the donation of the artist’s works and of Villa Stonorov to the city of Pistoia by Jorio Vivarelli (1922-2008) and his wife Giannetta.

The Foundation is occupied in promoting and safeguarding Vivarelli’s works and that of the artistic culture of Pistoia. The sculptures are dotted around the park and in three large exhibition rooms. There is also a didactic laboratory, a library and a multifunction room. The master’s artistic development is documented from his youth onwards, his Crucifixions, rendered in a vibrant abstract style, testify to the violence of the war that made him prisoner in a concentration camp.
Here too are his scale models and studies for the piazzas planned with Stonorov during their sojourn in America. 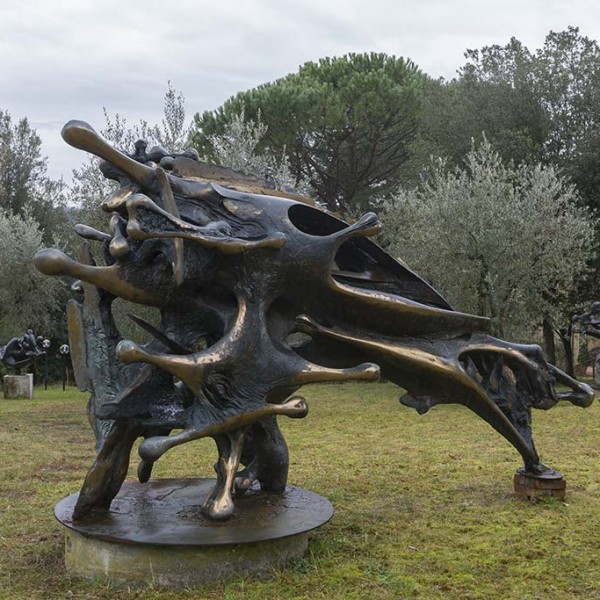 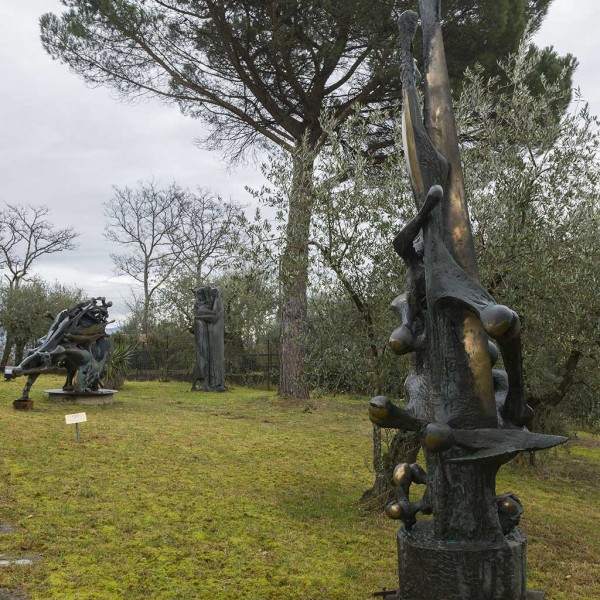 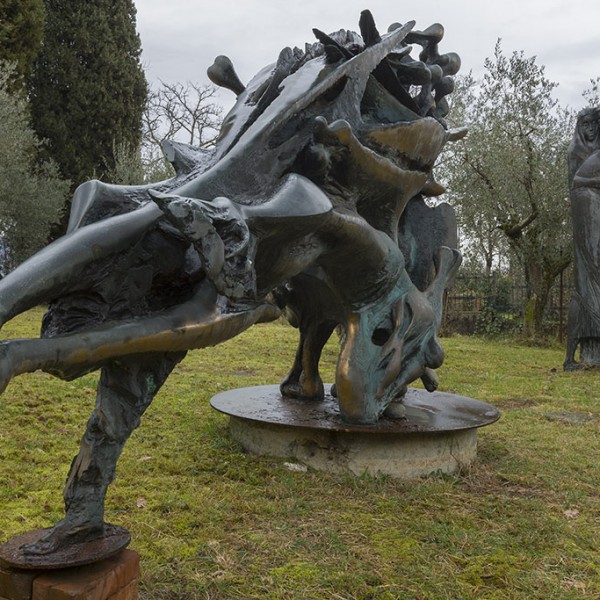 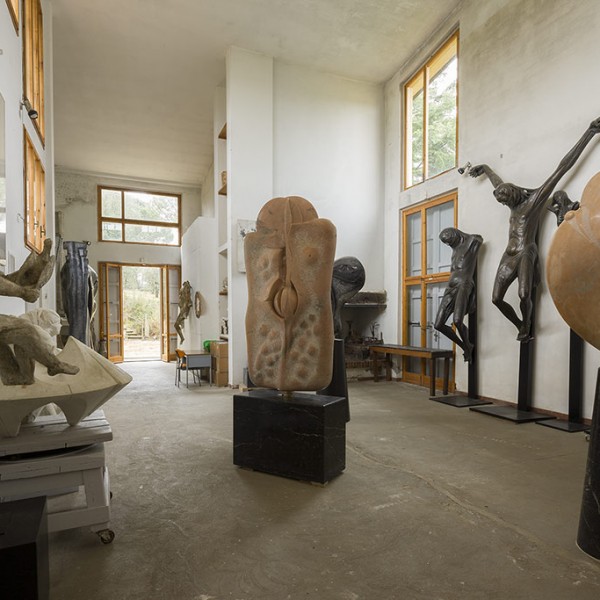