The initial core of the collection was formed during years of activity by the Cassa di Risparmi bank of Livorno.

Acquired by the Foundation, the collection then developed with great coherence and unity with the intention of documenting certain aspects of twentieth-century Tuscan art — and of Livorno in particular. In the seat of the Foundation — renovated and adapted as an exhibition space since 2013 — the works are visible, by appointment, in the rooms on the third and fourth floors. The core of the display — relevant in both qualitative and quantitative terms — consists of works by Alfredo Müller, Vittore Grubicy de Dragon and Benvenuto Benvenuti, and is lent greater importance with the addition of the portrait of Grubicy sculpted in marble by Adolfo Wildt. 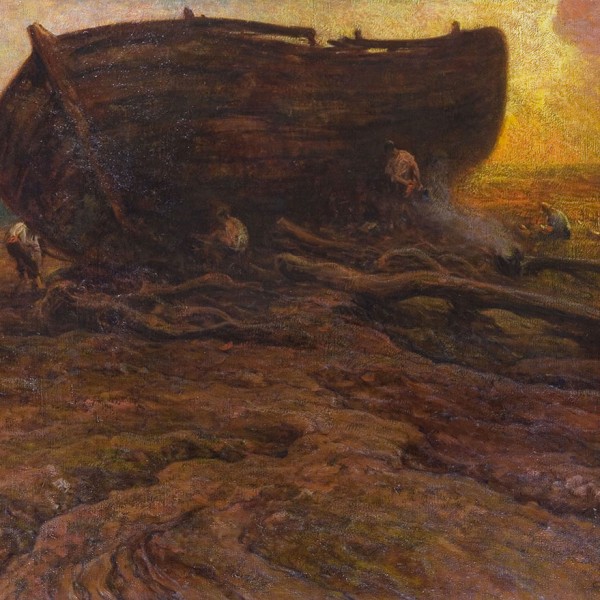 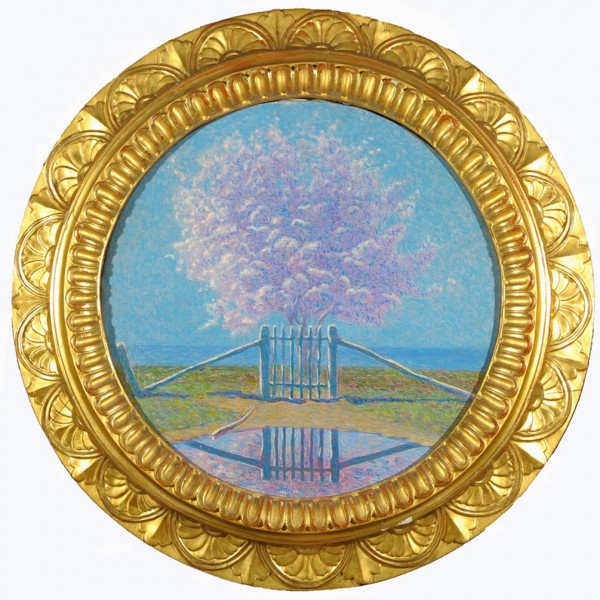 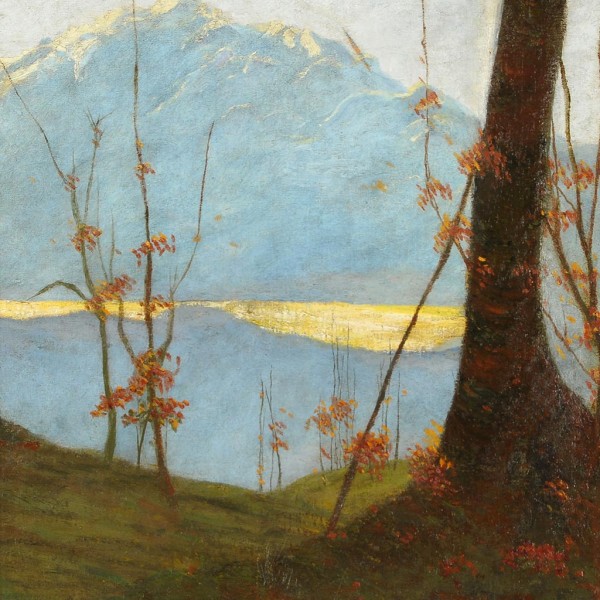