The Foundation was set up in 1984 following a bequest to the city of Lucca of the photographic archives and library of the historians and art critics Licia and Carlo Ludovico Ragghianti.

A patrimony reflecting the interests of the Ragghiantis in contemporary art, it has been expanded over time by other important bequests of books and archival items (from P. C. Santini, A. Geri, S. Coppola, G. Bertolli, D. Selli, R. Carrieri, M. Tobino, and A. Salvadori).

The Foundation today also promotes the art of the twentieth century through an outstanding exhibit, the project Artisti Lucchesi del XIX e XX secolo (Nineteenth and Twentieth-Century Artists of Lucca) — a didactic programme specifically focusing on contemporary art — and through a cycle of meetings with scholars and museum curators. It holds a huge collection of works, about 800 of them, begun by Ragghianti himself and composed almost exclusively of donations by artists born in the first half of the twentieth century: works not usually exhibited to the public, except for the sculpture section (featuring, among others, Cascella, Guerrini, Giò Pomodoro, Vangi and Tavernari) that decorates the two cloisters and the interior of the library complex of San Micheletto, seat of the Foundation. 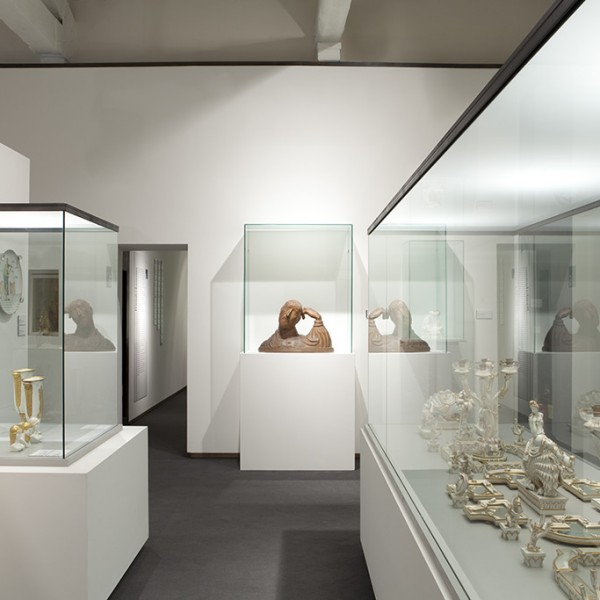 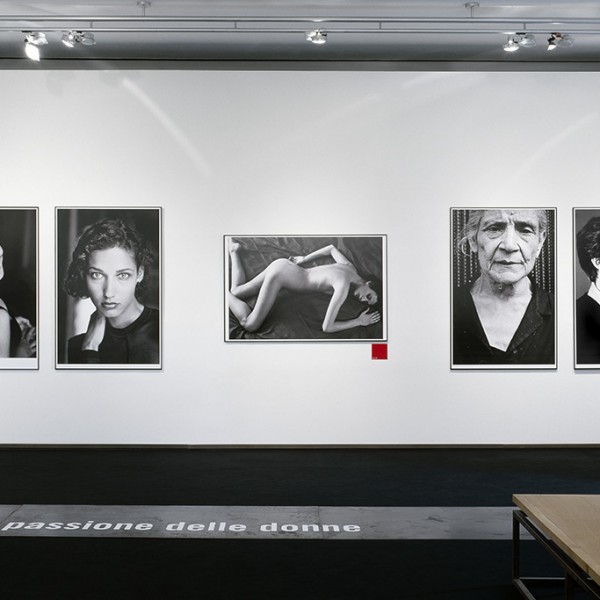 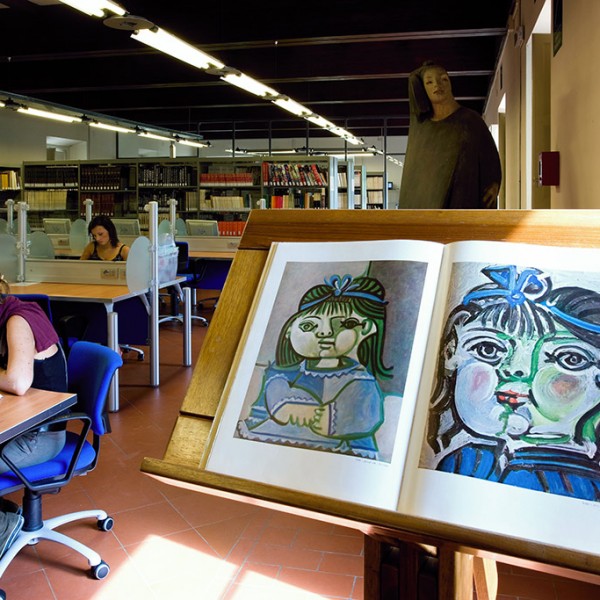 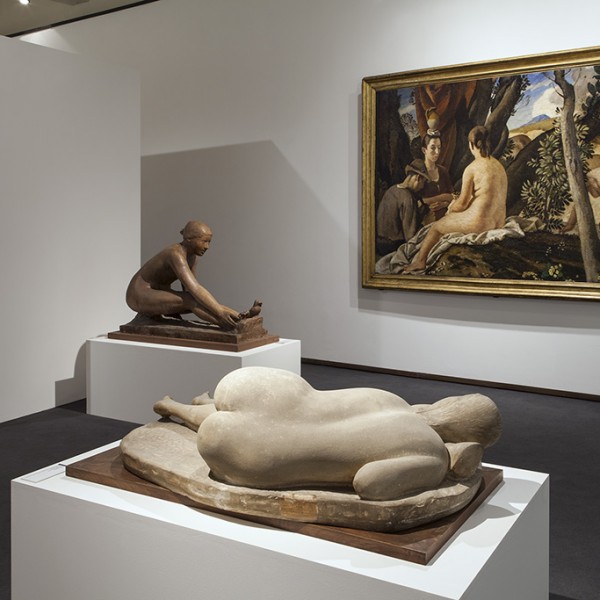