The halls of Palazzo De’ Rossi house a selection of artworks from Pistoia collected over the years.

The twentieth-century section extends from Mario Nannini’s Futurism to the lyrical formal works by Remo Gordigiani and Aldo Frosini, encompassing the two “schools” that emerged in Pistoia in the course of the century: one in
the aftermath of World War I (with Bugiani, Cappellini and Caligiani, among other artists), the other in the aftermath of World War II (with Barni, Buscioni, Ruffi and Natalini).

Big names naturally include Marino Marini, Gualtiero Nativi with his abstract art, and Mario Nigro with his ‘concretism’. Including both widely known artists and ones of more local fame, the itinerary traces a long journey across the contrasting tendencies of the twentieth century. The collection may easily be visited upon appointment. 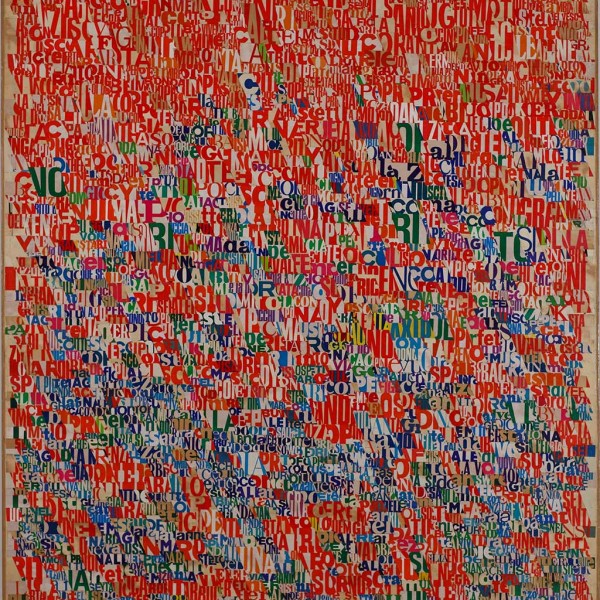 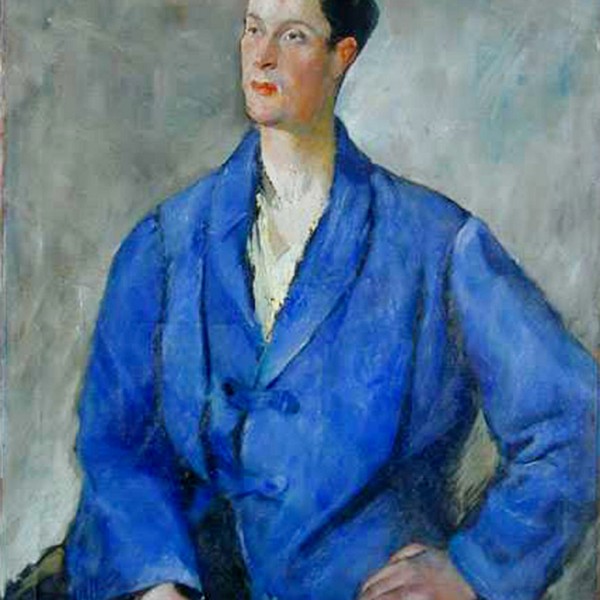 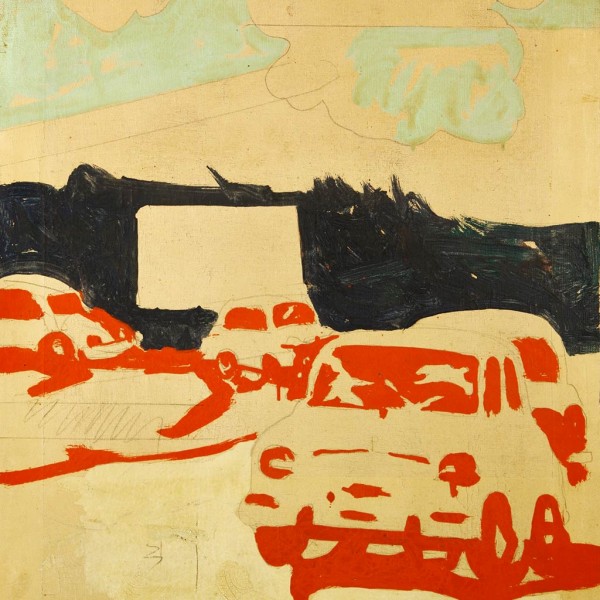 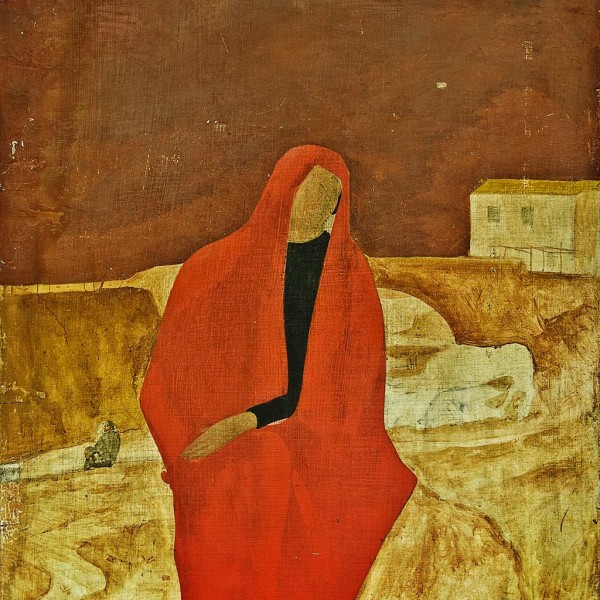