The restored woman’s gallery of San Pietro, since the end of 2014 has accommodated the sculptures donated to the Liceo Artistico (art high school) of Pistoia by the family of Andrea Lippi.

Scale models are presented here alongside full-sized sculptures made of plaster, terracotta, marble and bronze,  materials he was familiar with since infancy owing to his father’s well known foundry. Lippi lived only a short time (1888–1916) and this collection shows his visionary style, verging on Art Nouveau — which he interpreted with sinuous yet dense lines fraught with new tensions.
His father’s foundry was frequented by sculptors like Bistolfi and Calandra, and his training under De Carolis at the Florence academy must have marked his stylistic development: the young artist was turning towards an expressionistic simplification of forms and contours — also shared by his companion and friend Lorenzo Viani — when he met an untimely death. 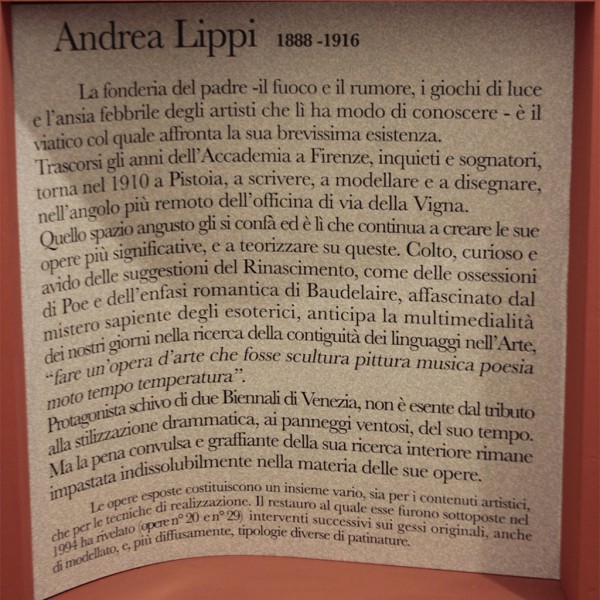 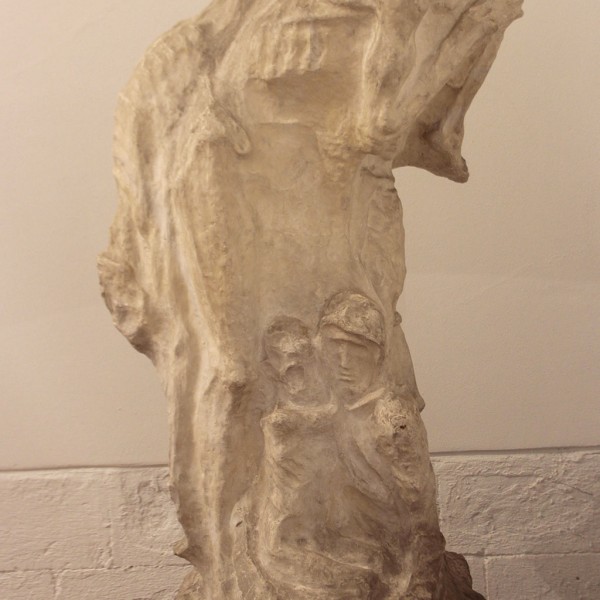 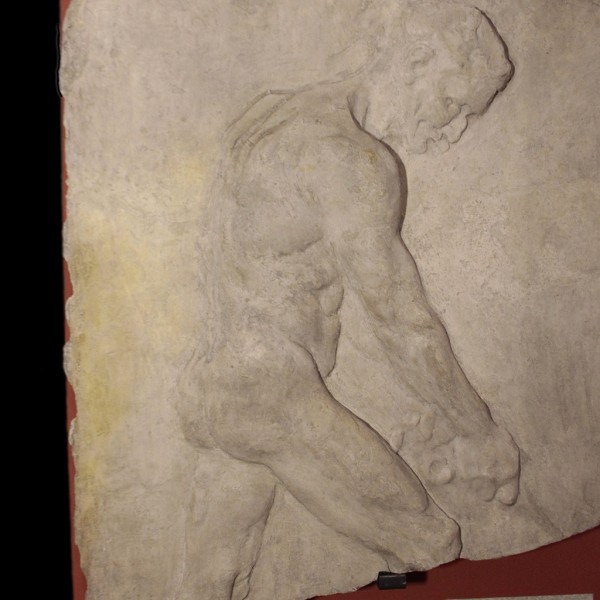 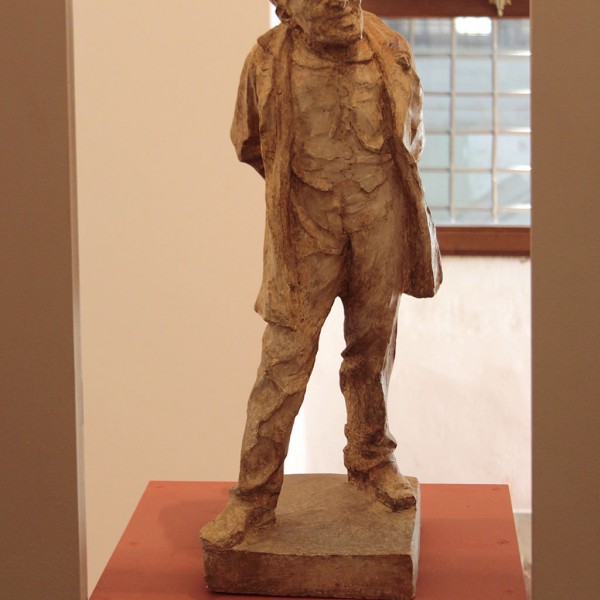