Arte all’Arte, promoted by the Associazione Arte Continua of San Gimignano, was inaugurated in 1996. From the very beginning, it rose to the challenge of the diversity of the Siena region with its close interaction between town and country, between outlying and industrialized areas in a stratified environment whose origins go back to antiquity. To achieve its stated goal of interweaving “the far-reaching scope of history with the language of the contemporary”, the project is divided into two parts: Arte, Architettura, Paesaggio and Rinascimento Nascimento. In its ten exhibits every year from 1996 to 2005, Arte all’Arte brought 84 international artists and twenty curators to the Siena region, establishing bridges between the local culture and relevant aspects of world culture.

Among the permanent installations are Ilya Kabakov’s The Weakening Voice, 1998, in Colle Val d’Elsa; Mimmo Paladino’s I dormienti [The Sleepers], 1998–2000, at the Fonte delle Fate, Poggibonsi; Nari Ward’s Illuminated Sanctuary of Empty Sins, 2001, at the Poggibonsi incinerator; and Antony Gormley’s Fai spazio/Prendi Posto [Make Room/Take a Place], 2004, in various sites around Poggibonsi.

The project concluded in 2005 with an evocative underground installation by Anish Kapoor entitled Underground. Then in 2008, however, the American artist Kiki Smith donated three more sculptures, one each for San Gimignano, Colle Val d’Elsa and Poggibonsi, which will be positioned soon.
The Galleria De Grada recently allocated a room to document this project through the years 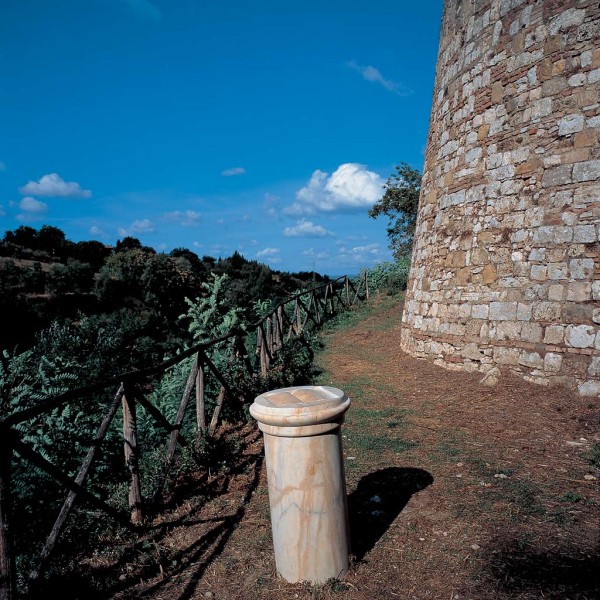 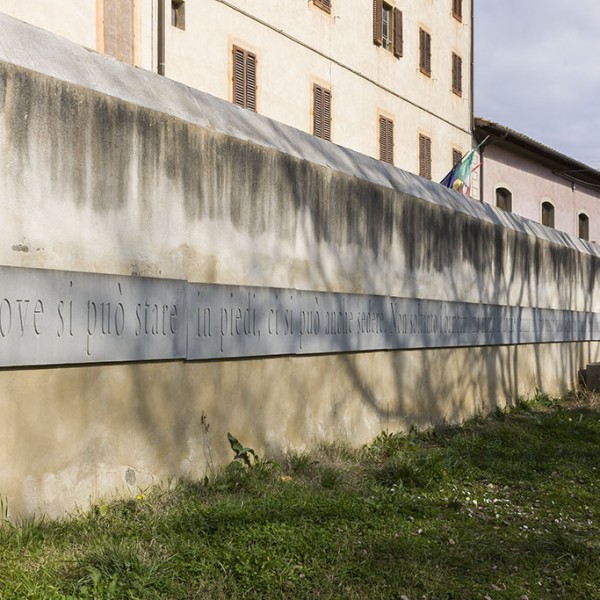 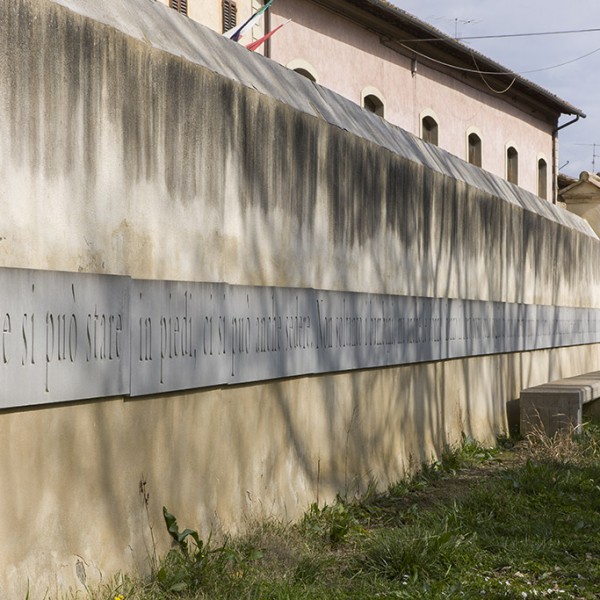 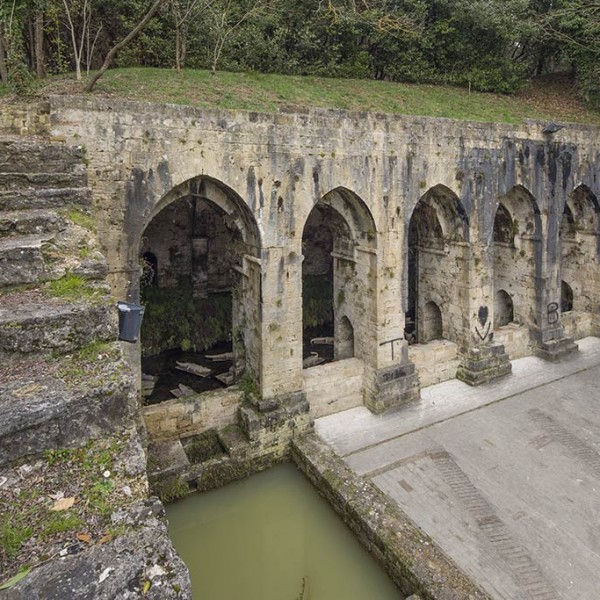 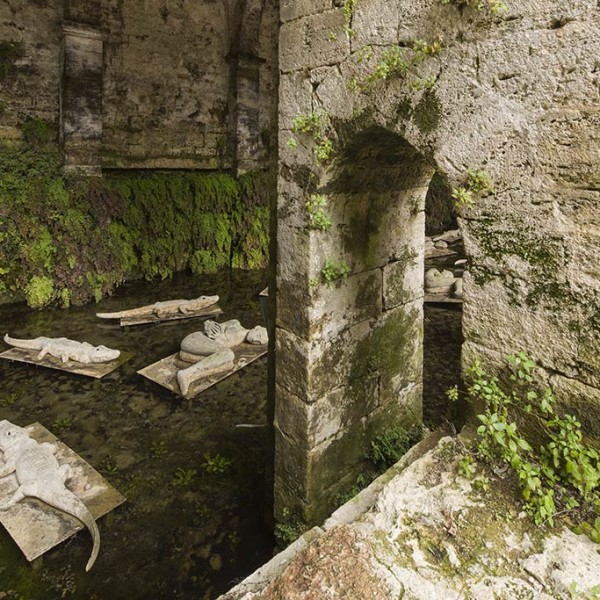 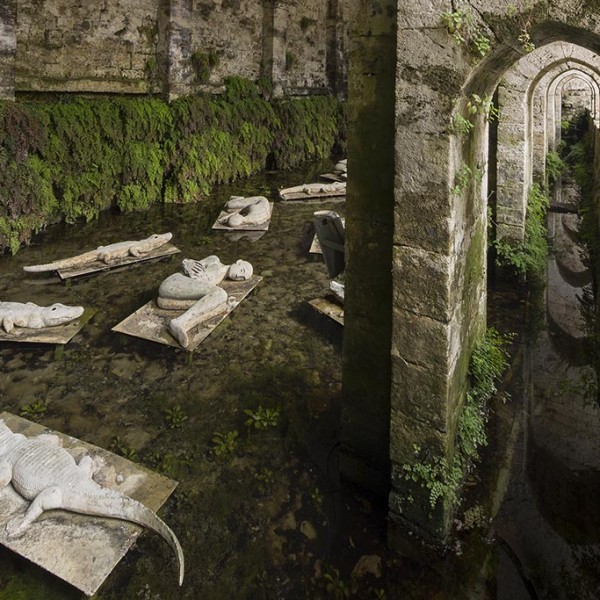