Acquired by the banking foundation, the Scalabrino collection presents a conspicuous number of twentieth-century works (over 600 paintings and almost 100 sculptures) intended to redecorate the original seat of the collection, Villa Ortensie, after restoration work has been carried out. For the moment, the collection is shown in rotation in the seat of the bank (Credito Valdinievole) that acquired it in 2011.

The Museo dell’Accademia d’arte Dino Scalabrino was founded in 1963, the work of the then Health Director of the Montecatini thermal baths and Director of the Azienda autonoma di cura e soggiorno, during the golden age of this thermal destination.
The works were donated by artists, gallery proprietors, and visitors who were there in passing. An important polyptych by Galileo Chini comes to mind, now in the repository in the Palazzina delle Terme Reali, besides artists associated with the local area in some way. 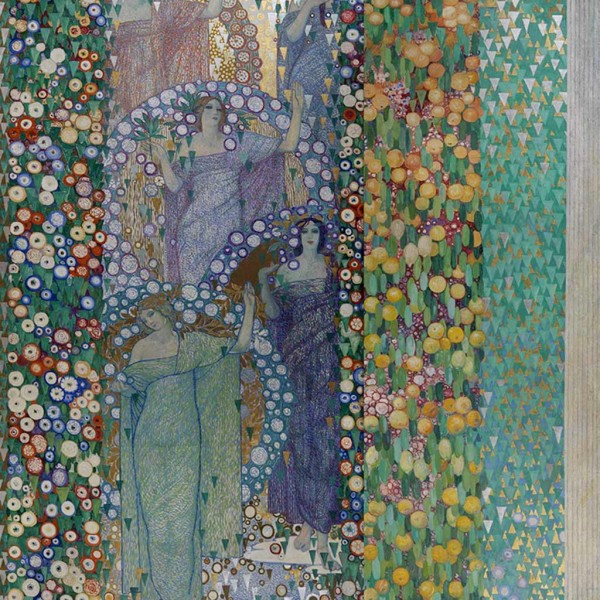 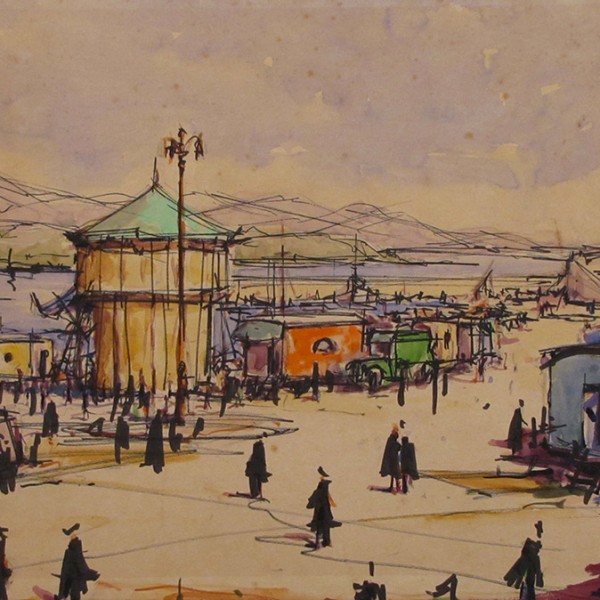 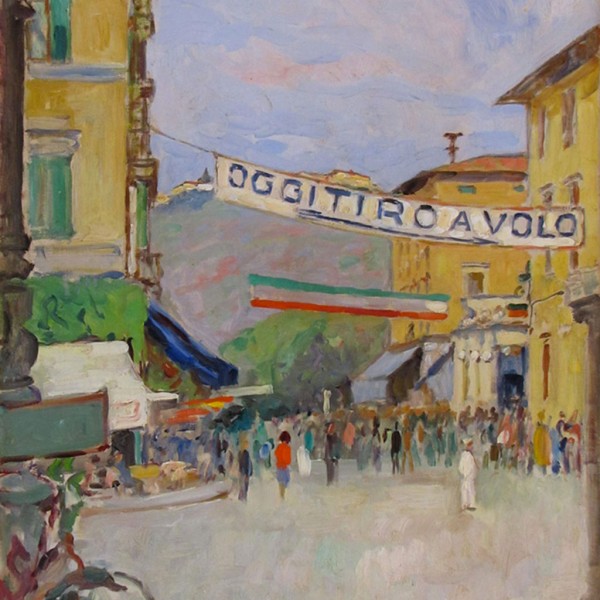 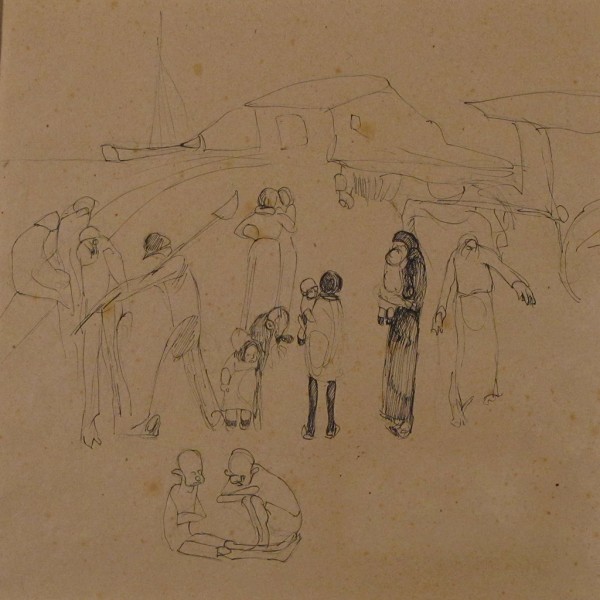 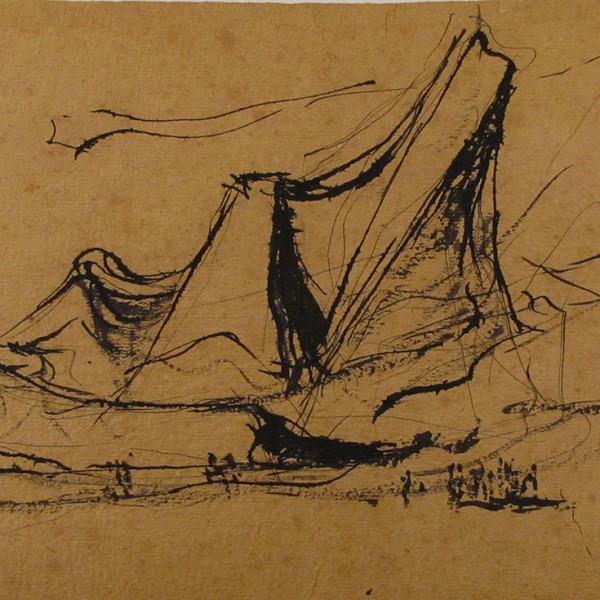